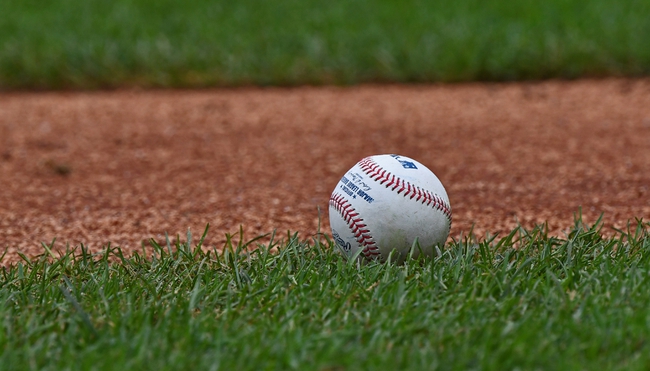 The Samsung Lions are a tam we've faded a lot over the last couple weeks and one victory doesn't change much, as their pitching staff has been getting rocked left and right. The LG Twins have quietly won seven of their last nine games despite not getting much respect from oddsmakers. It's often not flashy and the offense could use some improvement, but the LG Twins find ways to win these games and the starting pitching shows up more times than not. The LG Twins have also still won eight of the last 13 meetings against the Samsung Lions.

I'm going to side with the LG Twins in this contest.