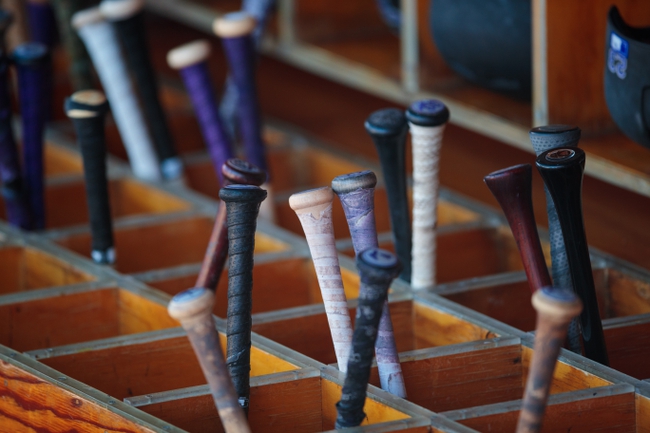 The Lotte Giants have won seven of the last 11 meetings against the Samsung Lions, but the last six meetings have been split down the middle. Six of the last nine meetings between the Giants and Lions have produced single-digit run totals.

We're not as high on the Lotte Giants as we were a couple weeks ago, but I'll still back them to close out this series on a high note.