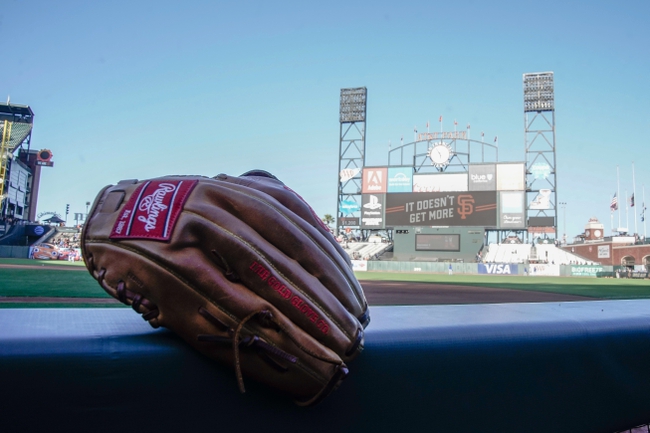 The Uni Lions (12-18) and the Rakuten Monkeys (17-9) will meet on Sunday, May 31st for a 1st Stage regular-season matchup in the Chinese Professional Baseball League (CPBL).

The Uni Lions were the winners on Saturday, as they defeated these Rakuten Monkeys 7-5. Uni earns their 12th win of the season, while also adding their fifth win of the year against Rakuten (which is the most wins against the Monkeys in the league). Rakuten loses its 9th game of the season and they earn their fourth loss in five games, something that probably no one thought was possible for these Monkeys.

Rakuten had a 2-0 lead by the top of the fifth inning, but Uni was able to score three in the bottom half of the fifth to take a 3-2 lead. This did not faze Rakuten much, however, as the Monkeys went on to score three more runs to take a 5-3 lead by the end of seven innings. Uni exploded for four runs in the bottom of the eighth and they were able to shock the CPBL world yet again by holding on for the win. Rakuten scored five runs on 14 hits and one error. Uni scored seven runs on 11 hits and no errors.

The betting line in this game has the Rakuten Monkeys as the major favorites, as the bookies see a big bounce-back performance out of Rakuten. Rakuten has a -290 price on the Win-Line to open, while Uni opens as the underdogs with a +225 price respectively. The total in this game is set at 10.5 runs, which I have to admit is quite a strange total to see for a game between these two teams.

The other CPBL game on Sunday is Fubon vs. Chinatrust and the total in that game is also 10.5 runs. I stayed away from taking a side on the total in that game because the number fits so well for those teams. I am not doing the same in this game, as I think both Uni and Rakuten have already shown that their series' games can become shootouts offensively at any moment, so I will take the over 10.5 runs in this game.