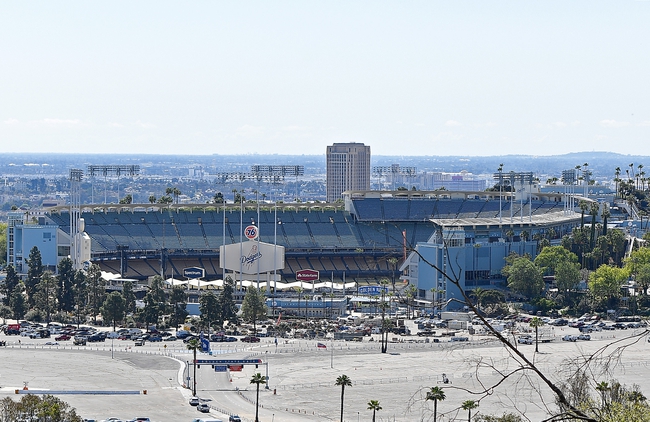 Here’s your daily roundup of all the MLB news that’s affecting the planned 2020 season. Today we’re looking at the league’s strategy for moving forward while visiting with a few teams and players, so let’s jump right in with the latest MLB updates. Check back all season long for free MLB picks and MLB predictions at Sports Chat Place.

MLB 2020 Roster Notes - MLB front offices are allowed to begin conducting transactions today, so over the weekend and in the coming days we’re sure to see a flurry of activity as teams try to position themselves for a 60-game sprint. Let’s break down a few key components of how that will work.

This season there will be a “Player Pool” consisting of a 40-man roster and other contracted players (like minor league prospects). Thirty players will be on the Opening Day rosters for each team, and the remaining 30 will stay at a different training site—most likely a minor-league affiliate facility.

There’s also another term we’ll be hearing about a lot as baseball gets back in the groove, and that’s the “Taxi Squad.” Each team will have a Taxi Squad for road trips that will consist of three players: one catcher (primarily for the bullpen) and a mix of pitchers or position players for the other two spots. These players will be able to slot into the roster in the event of a coronavirus infection on the team.

It sounds like a workable idea, and we’ll keep you updated on any tweaks, concerns or changes that arise from the plan as the season draws closer.

MLB 2020 Season Outlook - With all the talk of schedules, compensation, health and safety protocols and the like, the actual baseball has taken a backseat. Now that we’ve got a plan in place for a 60-game 2020 MLB season, we can start speculating on which teams are built for the abbreviated format.

One team that’s a frequent pick for a stellar 2020 season is Tampa Bay. The Rays have an excellent bullpen, which will be highly important. Not to mention Tampa also has a great team that won 96 games last year—overshadowed only due to the Yankees’ 103-59 run. The Rays also pushed Houston to the limit last year, taking both their home games in the Division Series.

Another team to watch in this shortened 2020 MLB season is the Dodgers. LA is a highly-talented squad themselves, and their enviable depth gives them plenty of potential designated hitter options and pitching scenarios.

Rest assured, it’s going to be a very strange season in Major League Baseball this year, so it’s anyone’s guess who will still be standing after 60 games.

Dodger Stadium All-Star Game Update - We’ll stick with the Dodgers as we finish up today. LA was supposed to have hosted the All-Star Game this year for the first time since 1980. Fans in that city may not have to wait too much longer, though.

The MLB has the 2021 All-Star Game set for Atlanta, but it’s looking like LA could get the call in 2022, as the schedule availability reportedly lines up well for that year. It’ll probably be a while before we know anything for sure, but we’ll keep you posted.