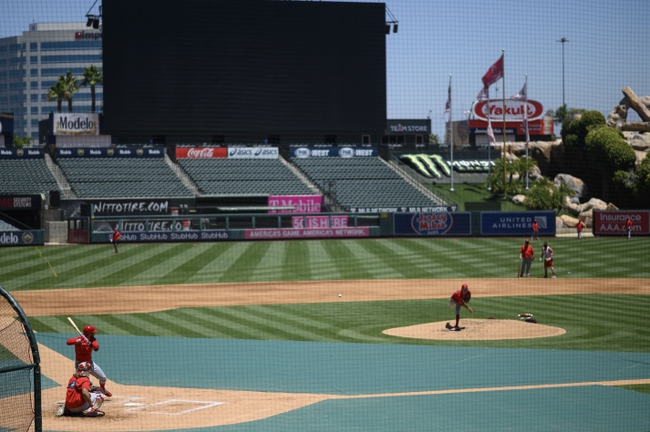 The KIA Tigers have won seven of the last nine meetings against the NC Dinos and five of the last six meetings overall. Six of the last 10 meetings between the Tigers and Dinos have produced double-digit run totals.

This should be a hell of a pitching matchup and a hell of a game overall given the current form of both of these teams. The NC Dinos are a club we've blindly backed for most of the season and Wright has been money this year with a 3.70 ERA, 1.39 WHIP and 44 strikeouts in 56 innings. The KIA Tigers have been just as hot lately, and Brooks has an ERA of 2.51, a 1.13 WHIP and 56 strikeouts in 61 innings. The KIA Tigers are also probably the only team in the league that doesn't fear the NC Dinos, winning seven of the last nine meetings against them.

Because of probably the better starting pitcher and the h2h success, I have to take the KIA Tigers and the even money.