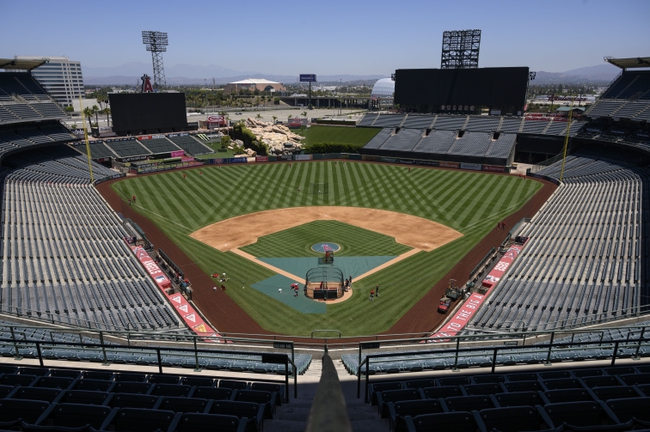 The Kiwoom Heroes remain one of the hotter teams in the league right now with wins in 15 of their last 20 tries, and they have an offense that's producing at a ridiculous level at the moment. The KT Wiz Suwon have had a great dal of success in their own right, but it doesn't quite measure up to what the Heroes are doing right now. Also, Min-soo isn't a pitcher I want to get behind, as he has a 5.79 ERA and a 1.78 WHIP with 19 strikeouts in 32.2 innings. The Kiwoom Heroes are just not a team I want to step in front of right now, a club that's lost just five games since June 12.

I'll lay the juice and side with the Kiwoom Heroes for another victory.