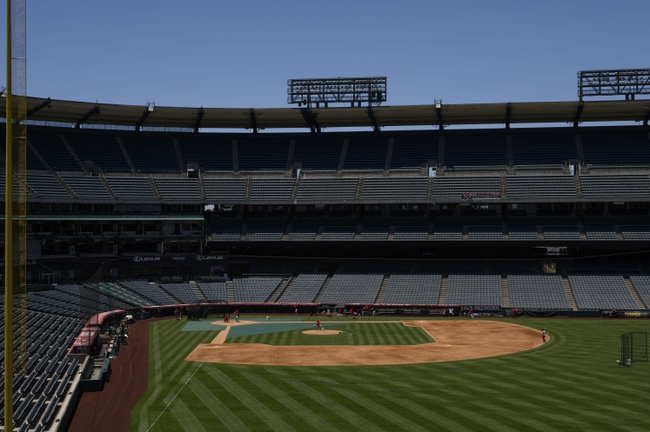 The SK Wyverns have won 14 of the last 18 meetings against the Lotte Giants, but those four losses have come in four of the last five meetings. Seven of the last 10 meetings between the Wyverns and Giants have produced single-digit run totals.

The Lotte Giants should be favored here considering they're playing the better baseball and hav won four of the last five meetings against the SK Wyverns, finally breaking what was a curse against this team. However, the over seems like a better bet in this spot. Se-woong is a pitcher who has a 5.87 ERA with a 1.52 WHIP and 16 walks in 46 innings. Jong-hoon has a 5.64 ERA and 1.46 WHIP with 22 walks in 52.2 innings. Jong-hoon has also lost each of his last four starts. I'm not trying to get behind either of these starting pitchers with those numbers.

Give me the over in this game, as we should see some fireworks on July 5.