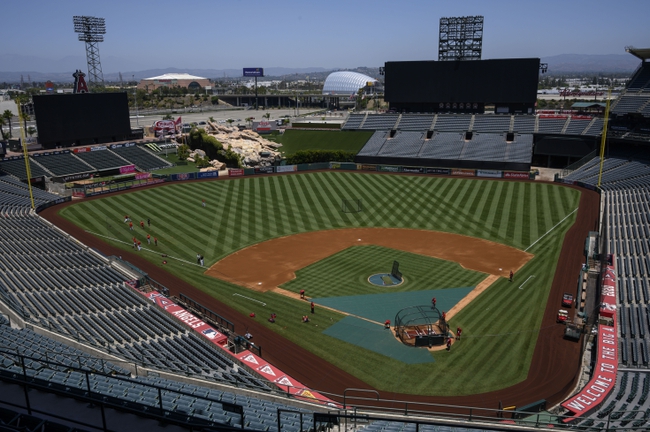 The LG Twins need a victory here after losing five of their last six games. The LG Twins pitching staff has allowed five or more runs in 11 of their last 17 games. In their last effort, Lee Chun-woong and Kim Hyun-soo combined for four hits and hit RBI while Cha Woo-chan allowed seven runs and 10 hits in 4.2 innings of work. The LG Twins have lost 16 of their last 28 games overall. Casey Kelly gets the ball tonight for the LG Twins.

The Doosan Bears have won each of the last six meetings against the LG Twins and seven of the last 10 meetings overall. Five of the last seven meetings between the Bears and Twins have produced double-digit run totals.

The Doosan Bears have had a rough week, but they're showing signs of turning things around and are playing a team they've won six straight meetings against. The LG Twins have allowed eight or more runs in four of the last five meetings against the Doosan Bears, and their pitching staff in its current form doesn't provide much confidence. The LG Twins have allowed five or more runs in 11 of their last 17 games, and Kelly hasn't been great this season with a 4.89 ERA and 1.39 WHIP in 57 innings. The LG Twins just aren't providing much reason to back them right now, especially if the price isn't crazy.

I'll gladly side with the Doosan Bears and the cheap price given the history between these two clubs.