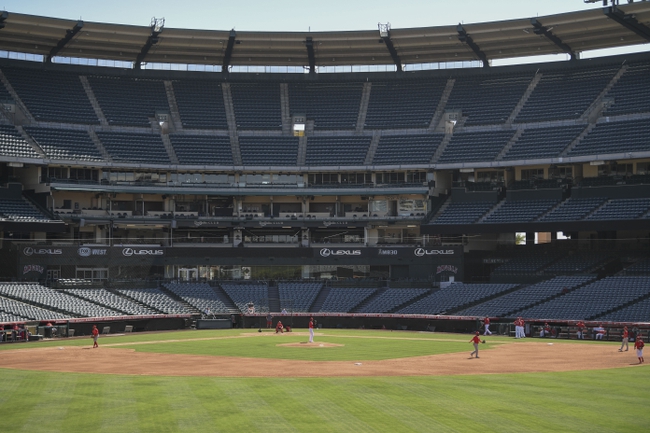 The Kiwoom Heroes have won seven of the last 10 meetings against the KIA Tigers, which includes taking two of three in the last series. Five of the last nine meetings between the Heroes and Tigers have produced double-digit run totals.

The Kiwoom Heroes should be favored here and probably should be the pick if forced to pick a side. However, I'm not thrilled about getting behind either of these pitchers. Hyun-jong has a 5.55 ERA and 1.37 WHIP this season while Won-tae has a 4.02 ERA and 1.24 WHIP this season. So, I'm going to fade the side and pick the over in this contest, especially with many of the recent meetings between these clubs producing double-digit run totals. The KIA Tigers have also picked up their offensive production these last few games.

I'll take the over 9 runs in this contest.