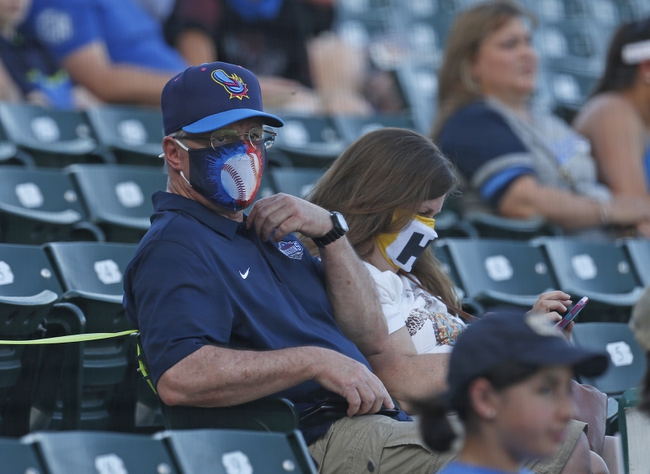 The Doosan Bears have won eight of the last 11 meetings against the Lotte Giants, but two of those losses came in the last three meetings. Eight of the last 12 meetings between the Bears and Giants have produced double-digit run totals.

I'm not trying to back either of these teams with the pitchers on the hill for this matchup. Won-sam has a 7.20 ERA and 1.60 WHIP in 15 innings, while Young-ha has a 5.79 ERA and 1.85 WHIP in 60.2 innings. Those are some rough numbers and makes it a tough spot to pick. However, the Doosan Bears have had a better week and have won eight of the last 11 meeting against the Lotte Giants, so there is a bit of an edge beyond the starting pitchers. I also have more confidence in the Doosan Bears offense to get the job done, while the Lotte Giants offense runs cold more times than not.

I'll take the Doosan Bears to close out this series with a victory.