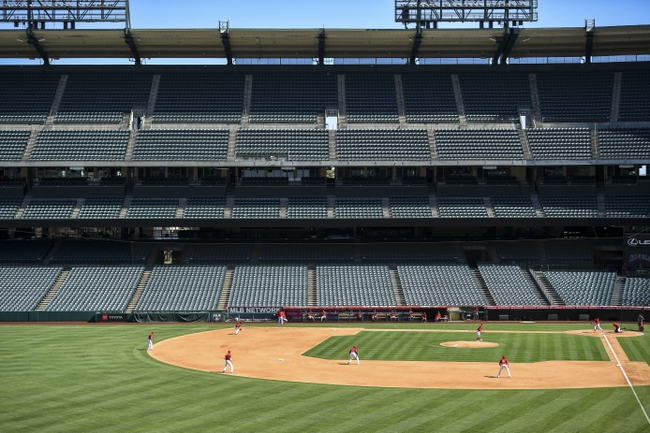 This is a lot of plus money for one of the hotter teams in the league, as oddsmakers still aren't showing much respect to KT Wiz Suwon. The NC Dinos also aren't as big of locks as they were earlier in the season, as they've had recent issues closing out games. With that said, Chang-mo has a 1.48 ERA and 0.81 WHIP in 73 innings while Byung-wook has a 4.57 ERA and 1.43 WHIP in 21.2 innings. Chang-mo has allowed three earned runs and 13 hits in his last 14 innings and he has a 8-0 record on the season. If starting pitching plays a big role in your baseball handicapping, this is quite a mismatch and almost makes the pick for you.

I'll take the NC Dinos and the RL for added value.

The pick in this article is the opinion of the writer, not a Sports Chat Place site consensus.
Previous Pick
Who Has the Most At Bats in an MLB Season?
Next Pick
Washington Nationals vs. Philadelphia Phillies - 7/18/20 MLB Pick, Odds, and Prediction