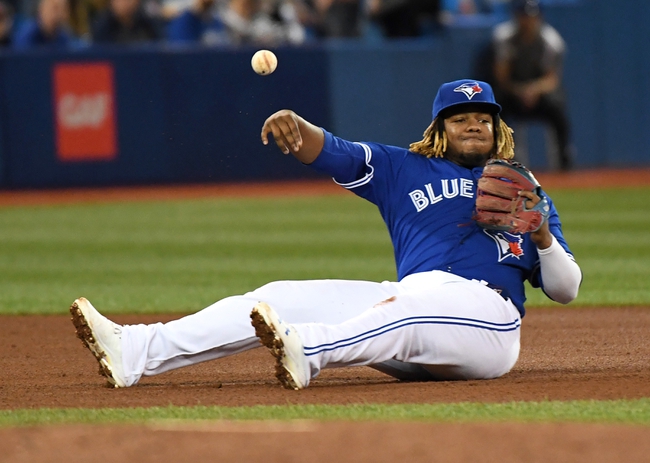 The Blue Jays are coming off a pretty lackluster 67-95 season in 2019, leaving the team in fourth place in the American League East. Toronto hasn’t seen the playoffs in three straight years. As for Boston, they were out of the postseason as well last year, finishing at 84-78 and in third place in the division. It was the first time the Sox failed to win the AL East since 2015. Check back all season long for free MLB picks and MLB predictions at Sports Chat Place.

Toronto boasts a few notable names on their projected lineup for the 2020 season. The Jays have Bo Bichette leading off following 11 homers, 21 RBI and 32 runs in 46 games during his rookie campaign last year. Vladimir Guerrero Jr. is another intriguing young name on the Blue Jays roster. He managed 15 homers, 52 runs and 69 RBI in 123 games during 2019 and could flirt-with double-digit home runs in this upcoming season. Further down the order however, Toronto is going to need consistent production from guys like Teoscar Hernandez and Travis Shaw if they want to improve this season.

For Tuesday’s exhibition opener, Toronto will send out Nate Pearson in the starting role. Pearson is one of the top prospects in baseball, and could open the season in the Jays’ starting rotation. In his Minor League career, Pearson holds a 2.19 ERA with a 5-5 record and 123.1 innings pitched.

Over on the Red Sox side, the team isn’t quite the juggernaut it was a few years back, but there are still some talented names on this retooling squad. Boston has a capable power-hitting trio near the top of the order with Rafael Devers, Xander Bogaerts and JD Martinez. Though his production dipped last year, Andrew Benintendi also offers some nice speed and OBP in the potential leadoff spot. If Benintendi can regain form from 2018 (21 steals; 87 RBI; 103 runs), he’ll be a potent weapon in Boston this season.

Pick: I might as well take the Blue Jays here. Toronto is certainly eager to see what Pearson can do in a starting role, and with his fastball clocked at 97 miles per hour in camp this year things should be interesting. The Blue Jays don’t necessarily possess a threatening offense outside of a few names, but the bats should be able to deal with Weber well enough.

This will probably be a tight one, but I think Toronto has a good shot at hanging around and edging out Boston. 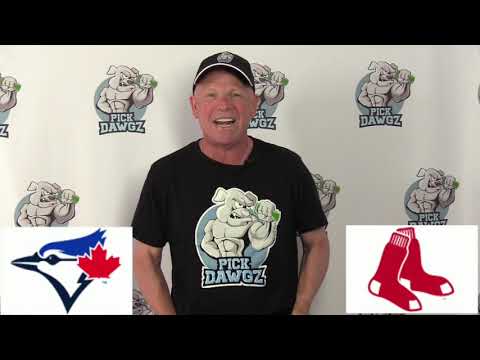