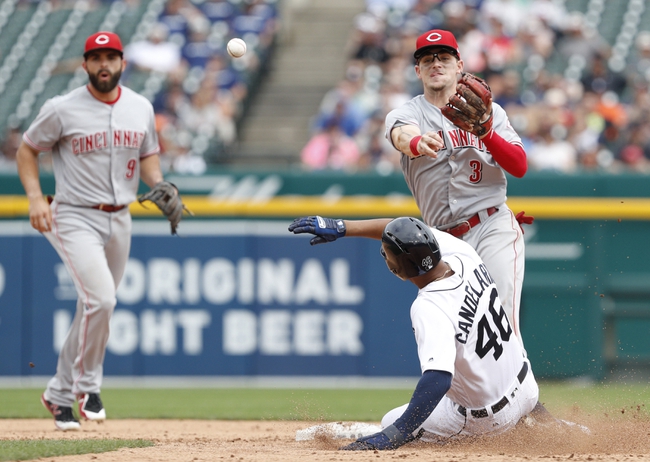 TV: FSDT Stream the MLB Game of the Day all season on ESPN+. Sign up now!

The Detroit Tigers have nowhere to go but up after winning just 47 games last season and being near the bottom in every major category. The Detroit Tigers didn’t do much of anything right last season both offensively and in the pitching department, which forced them to shakeup the roster a bit. The Tigers will have four new bats in the lineup in Cameron Maybin, Jonathan Schoop, CJ Cron and Austin Romine. The Tigers pitching staff will also have a new starter in Ivan Nova. I’m not sure the Detroit Tigers will be that much better than they were a season ago, but anything beats what they put on the field last year. The Detroit Tigers didn’t list a starting pitcher at the time this article was published. (Will update)

The Cincinnati Reds were a trendy playoff pick last season, and they ended up falling short with 75 wins. The Reds batting order will feature three new faces in Shogo Akiyama, Mike Moustakas and Nick Castellanos, guys who can make a difference in the heart of the order while improving an offense that was 24th in batting average and 25th in runs scored. The Reds also added depth to a starting rotation that already had the ninth best ERA and sixth best WHIP with the addition of Wade Miley. The Cincinnati Reds have the pieces to make some noise and push the rest of a crowded NL Central, it’s just about everything coming together in a short timeframe. Trevor Bauer gets the ball tonight for the Cincinnati Reds.

Exhibition baseball obviously doesn't mean anything and it leads to tough handicapping with random results, but the Detroit Tigers are just one of those teams that don't excite you regardless of how much plus money they're getting. The Cincinnati Reds have the ability to push for a playoff spot this season if the offense picks up a bit, and Bauer is a key piece to this being a successful season.

I'll take the Reds and the RL for added value. The Detroit Tigers just don't move the needle for me at all until proven otherwise. 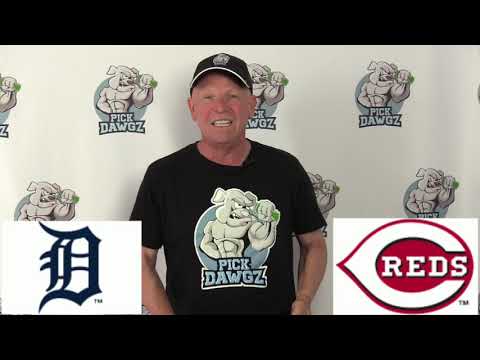