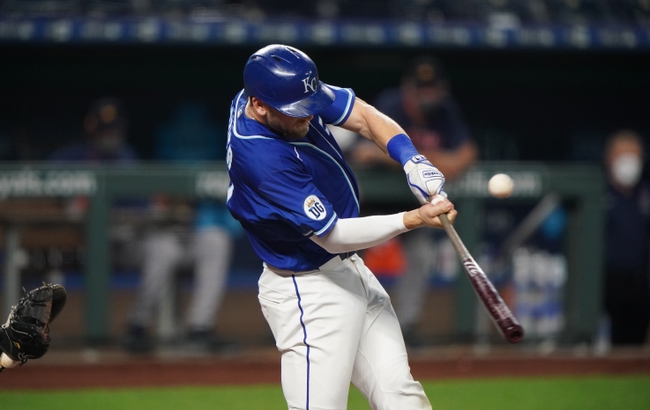 TV: FS-Kansas City, MLB Network Stream the MLB Game of the Day all season on ESPN+. Sign up now!

The Houston Astros and the Kansas City Royals meet in an MLB preseason game on Tuesday afternoon.

The Houston Astros will look to replicate their success after a 6-3 win over Kansas City on Monday. Josh Reddick and Martin Maldonado each had a two-run home run while Alex Bregman had a double with an RBI. George Springer and Myles Straw each had a double while Kyle Tucker, Jack Mayfield and Michael Brantley all had base hits as well to cap off Houston’s offense as a team in the win. Lance McCullers Jr. got the win to improve to 1-0 in the preseason after allowing just one run on four hits while striking out six over five innings of work. Blake Taylor closed out the 9th with a pair of strikeouts for the save. Josh James is expected to start and is 1-1 with a 3.12 ERA and 9 strikeouts up to this point in spring training/summer camp.

The Kansas City Royals on the other hand, will look to bounce back after their loss in Monday’s matchup. All of KC’s scoring came via the long ball, as Bubba Starling launched a two-run home run while Salvador Perez hit a solo shot. Ryan McBroom went 2 for 3 while Whit Merrifield, Maikel Franco and MJ Melendez each had a base knock as well for KC in the losing effort. Mike Montgomery ended up with the loss after allowing one run on four hits over 3.2 innings of work. The Royals did not have a starting pitcher announced at the time that this article was posted.

Even with Sparkman having a decent start to the preseason, it’s hard for me to not look Houston’s way here. The Astros just toyed with the Royals in the opener, and I think that this is just a sign of things to come for Kansas City. James isn’t the most reliable starter on Houston’s staff, but with the lineup that the Astros have from top to bottom, sign stealing or not, is still a lot to deal with and I don’t see the Royals figuring that out on such a quick turnaround. Give me the Astros on the run line. 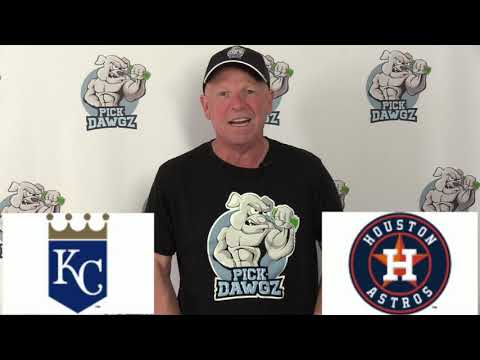