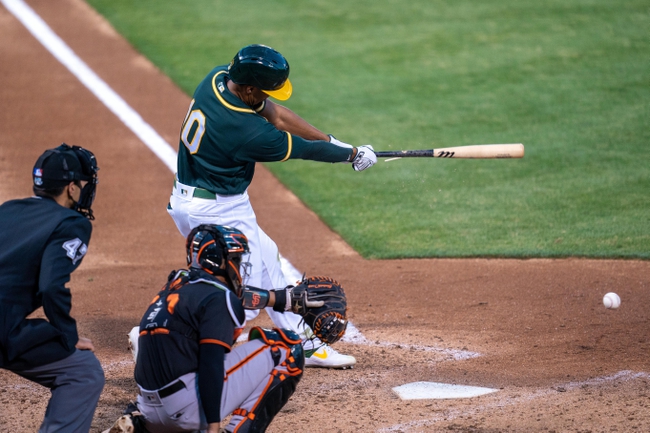 TV: NBCS-Bay Area Stream the MLB Game of the Day all season on ESPN+. Sign up now!

The Oakland A’s and the San Francisco Giants meet in an MLB preseason matchup on Tuesday night.

The Oakland A’s will try to rebound after a 6-2 loss to these same San Francisco Giants on Monday night. Stephen Piscotty went 2 for 3 with a solo home run while Khris Davis added an RBI of his own to cap off the scoring for Oakland in the loss. Matt Olson and Robbie Grossman each chipped in a base hit as well to finish off the A’s offense as Oakland mustered up just four hits as a team in the losing effort. Sean Manaea took the loss, falling to 0-2 in the preseason after allowing three earned runs on four hits while striking out four over five innings of work. Mike Fiers is expected to get the nod here and is 1-2 with a 4.85 ERA so far this preseason.

The San Francisco Giants will hope to bring the success back home after their win over the A’s on Monday. Austin Slater led the charge, going 3 for 4 with a pair of doubles and 5 RBIs while Wilmer Flores had an RBI as well to cap off San Fran’s scoring as a team in the win. Chadwick Tromp went 2 for 4 and Jaylin Davis added a base hit as well to finish off San Francisco’s offense in the victory. Drew Smyly ended up picking up the victory as part of San Francisco’s bullpen game, throwing a shutout 3rd inning on the way to the victory. Tyler Rogers is expected to start here, his first action of the 2020 preseason.

Rogers had some good stuff in 2019, throwing an ERA just over one while picking up a couple of victories, and the Giants have some decent young pieces in their lineup. However, The A’s are simply the better team and while not much went right on Monday, I expect Fiers to right the ship with opening day just around the corner. The A’s are a far better team than what we saw in the first game, so give me the A’s to exact revenge here. 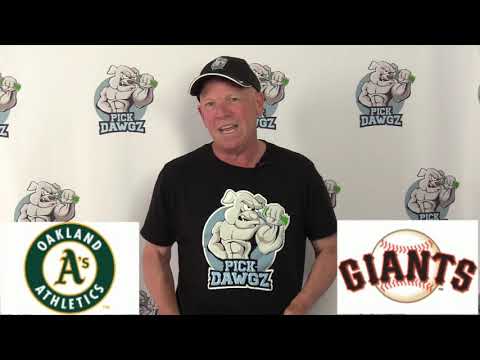