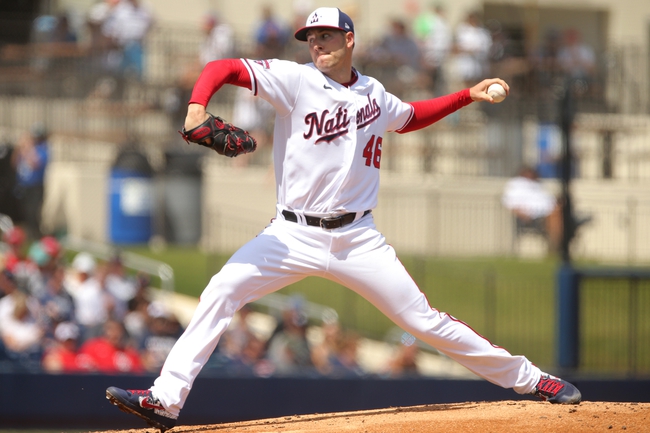 The Baltimore Orioles and the Washington Nationals meet Tuesday in MLB action from Nationals Park.

This will be the second in a home-and home exhibition set for Baltimore and Washington. In Monday’s game, the Nationals scored two runs in the fourth inning and two more in the seventh on the way to a 4-2 victory. Check back all season long for free MLB picks and MLB predictions at Sports Chat Place.

Through one game of summer training so far, Baltimore’s offense was fairly productive as far as hitting. That didn’t necessarily translate into runs, though. The Orioles out-hit Washington 10-6 in the loss, and a few guys walked away with multi-hit games. Shortstop Jose Iglesias managed a 3-for-4 evening, while both Renato Nunez (2-for-4; RBI) and Anthony Santander (2-for-2) had a pair of hits.

For Tuesday’s game, Baltimore will be sending out RHP Kohl Stewart in the start. Stewart saw limited MLB action last season, posting a 2-2 record with a 6.39 ERA and 10 strikeouts over 25.1 innings pitched. For his career, Stewart carries a 4-3 record with a 4.79 ERA in 17 games and 62.0 innings overall.

Over on the Nationals’ side, their bats opened the 2020 exhibition slate with a whimper. Washington could only muster three hits and two runs in a Saturday loss against the Phillies. On Monday, the Nationals didn’t get a ton of hits, but they made most of those half-dozen count. The only player with more than one hit in the opener was Howie Kendrick, who went 2-for-3 with a two-run homer and three RBI. Catcher Yan Gomes also came away with an RBI there.

Pick: I’m going with Washington again. Though the tepid offensive production in the opener is off-putting, the Nationals still got the job done. Most importantly the bullpen didn’t falter outside of an earned run and two hits from Erick Fedde, who closed the game. Fedde pitched the final two innings and bagged two strikeouts. If we can get an even performance like that again on Tuesday after Corbin sets things up, the Nationals should be okay.

Granted, if Baltimore can get the hits churning again like they did during Monday's game (and crack the bullpen later on), this one will be close. It wouldn't be crazy to take the Orioles on a value pick here, considering the odds are likely to inflate as game time gets closer. I still feel more comfortable on Washington in this scenario, however. 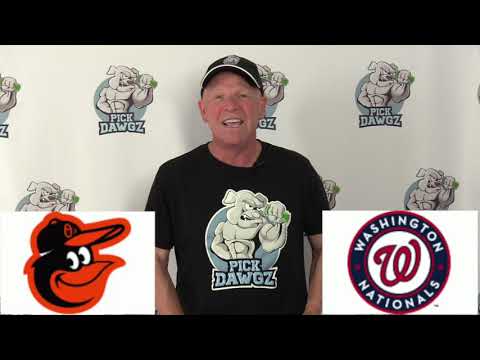