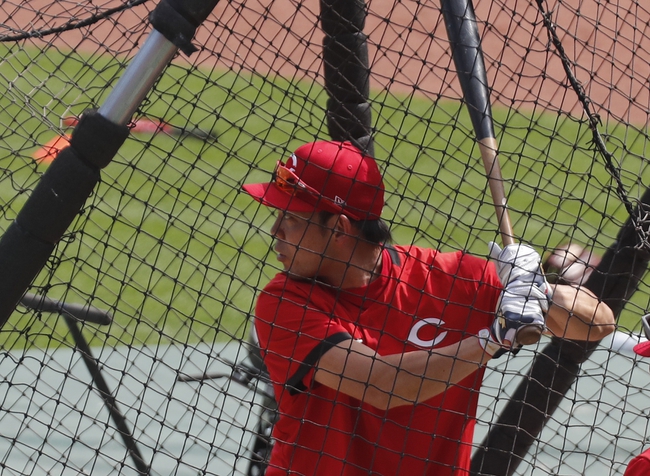 The Detroit Tigers and the Cincinnati Reds meet in MLB preseason action from the Great American Ballpark on Wednesday evening.

The Detroit Tigers will look to bounce back after suffering a 9-7 loss to the Reds on Tuesday. JaCoby Jones and Jonathan Schoop each had a home run and two RBIs with Schoop going 2 for 4 with a double as well while Niko Goodrum and Brandon Dixon each had a solo shot as well. Austin Romine added a double and an RBI to round out Detroit’s scoring as a team in the losing effort while C.J. Cron and Miguel Cabrera each went 2 for 4 at the dish. Christin Stewart added a double and Harold Castro added a base hit as well to finish off Detroit’s offense as a team in the losing effort. Dario Agrazal allowed three runs on two hits over three innings of work, not factoring in the decision. Beau Burrows took the loss in relief to fall to 0-1 this postseason. Michael Fulmer will start this one and will be making his first start of the preseason.

The Cincinnati Reds will look to build off of the opening win over Detroit on Tuesday. All of Cincinnati’s damage on the board came via home runs, as Shogo Akiyama launched a three-run home run, while Freddy Galvis and Eugenio Suarez each had a two run shot. Tucker Barnhart and Jesse Winker each had solo home runs as well to finish off Cincinnati’s scoring as a team in the victory. Nick Lodolo allowed five runs on eight hits over 1.1 innings of work in the start, not factoring in the decision. Pedro Strop picked up the win to improve to 1-0 while Raisel Iglesias got the save despite giving up a run in the 9th. Jose De Leon is expected to start here and is 0-1 with a 6.75 ERA so far this postseason.

I want to lean Cincinnati’s way, but the Reds were rocked early yesterday with Fulmer making his first start post-Tommy John, and while it cashed, I’m a bit hesitant to jump back on the run line with Cincinnati after that close call. Instead, I’m going to side with the over. I think no matter who is on the mound, the ball will fly all over the place and runs will come in bunches on Wednesday. Give me the over. 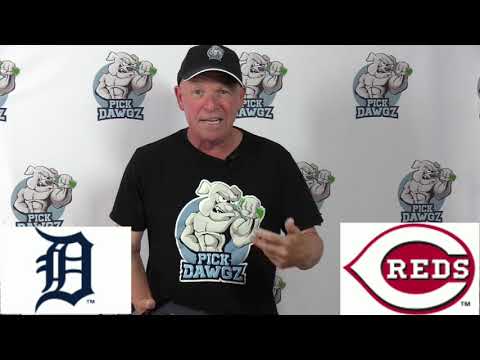