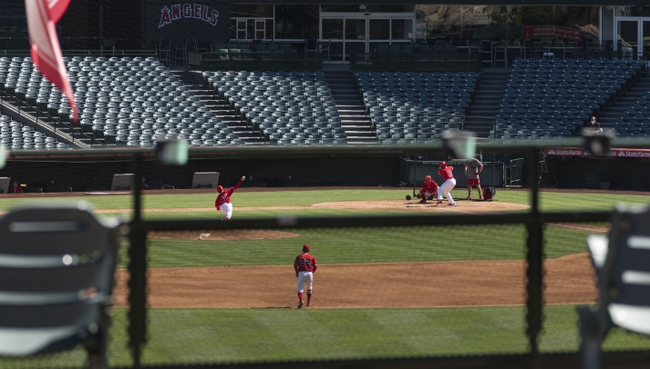 The KIA Tigers have the clear h2h advantage over the Hanwha Eagles and should be the favorite because of that. However, I'm not thrilled to back either of these clubs in their current form and the over is far more intriguing because of the pitching matchup. Min-woo has a 4.55 ERA and 1.42 WHIP in 61.1 innings while Hyun-jong has a 6.31 ERA and 1.51 WHIP in 67 innings. Hyun-jong has allowed 11 earned runs and 16 hits in his last 8.2 innings while Min-woo has allowed three or more earned runs in five of his last eight starts. This simply isn't a pitching matchup I'm thrilled about backing for obvious reasons.

Expect some fireworks in this contest. Give me the over 9.5 runs.