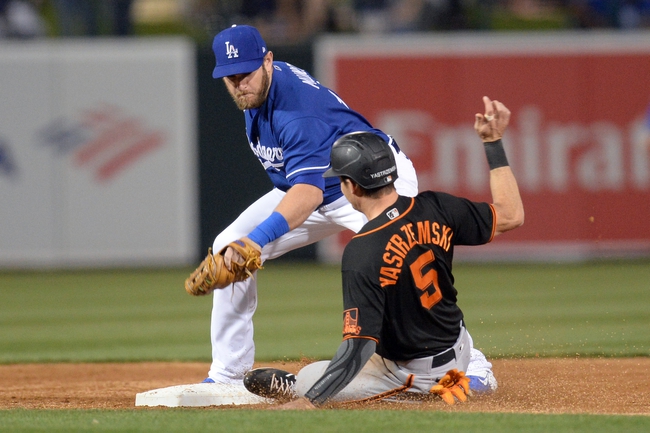 The San Francisco Giants won just 77 games last season and now begin a new era under manager Gabe Kapler. The Giants are an aging roster with not a lot of bright spots at the moment and things likely aren’t going to improve with star catcher Buster Posey sitting out the season due to the pandemic. The Giants finished 27th last year in batting average and 28th in runs scored, and there’s not a whole lot of help to support Brandon Belt and even a healthy Evan Longoria. The good news for the Giants is their relief pitchers had the fourth best ERA and sixth best WHIP in baseball last year, but you have to question how much that continues with the loss of Will Smith. Johnny Cueto gets the ball for the Giants, and he was 1-2 with a 5.06 ERA and 13 strikeouts last season. Cueto is 7-9 with a 3.53 ERA and 105 strikeouts in his career against the Dodgers.

The Los Angeles Dodgers are the favorites to win the World Series this season depending where you shop, as they kept majority of last years squad while adding one of the top players in baseball in Mookie Betts, and pitchers Alex Wood and Blake Treinen. The Dodgers may have the best offense from top to bottom in all of baseball, while the addition of Wood to pair with Clayton Kershaw, Ross Stripling and Julio Urias gives LA one of the top starting pitching staffs. It’s hard to find a weakness with these Los Angeles Dodgers, and they’re one of a handful of teams that realistically has championship on its mind whenever they take the field. Clayton Kershaw gets the ball for the Dodgers, and he was 16-5 with a 3.03 ERA and 189 strikeouts last season. Kershaw is 23-12 with a 1.74 ERA and 350 strikeouts in his career against the Giants.

Cueto is a good enough pitcher to give a look in the underdog role, but he's pitching for a Giants team that's had issues the last couple of years finding easy offense. Explanations aren't needed for what the Dodgers can do offensively, and they have a pitcher on the mound in Kershaw who not only has owned the Giants through his career, but is also 21-9 in his last 30 games as a favorite.

Give me the Los Angeles Dodgers and the RL for added value. 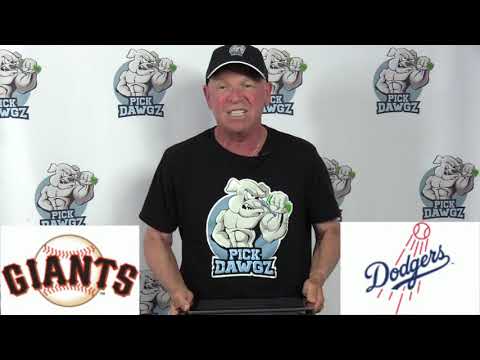