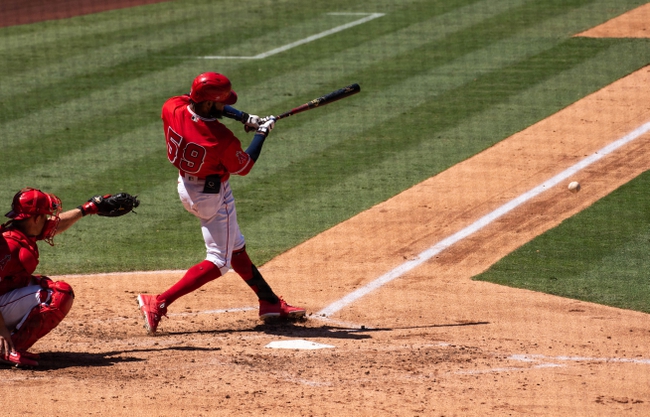 Friday represents opening day for 26 of 30 Major League Baseball teams, let’s check out the card and see if we can find some value!

Betting against Jacob DeGrom at home sounds crazy for a value play, but DeGrom’s issue last year was run support and I just don’t know if this year’s Mets team is any better suited to give DeGrom that support.  Mike Soroka’s starting for Atlanta and he’s lost just once in his career on the road and has an away ERA under two. I also think that the Braves have the more potent lineup from top to bottom, so I’ll back the Braves for the win here.

The Jays are young and don’t have a home field, while the Rays are coming off of a solid season where they finished with 96 wins and made the playoffs. But we’re getting plus money with the Jays who are starting Hyun-Jin Ryu here, their new staff ace who led the majors last year with a 2.32 ERA. The Blue Jays look like they’re going to be very good and Charlie Morton, who is expected to start for Tampa Bay here, went 0-1 in three starts against Toronto last year. I’ll take a flyer on the Jays in this one.

Life without Mookie Betts in the fold is going to take an adjustment period for the Red Sox, but while I do think Boston will be okay, I’m not laying -220 with Boston on opening day with Nathan Eovaldi getting the start simple as that. It’s either a small play on Baltimore or pass for me here.

It’ll be interesting to see this one unfold after Thursday’s opener, but I’m also not about to lay -250 with a pitcher in Ross Stripling who is 20-24 in his career. There are ace type prices and while the Dodgers are the better team, I wouldn’t be surprised to see Stripling get tossed around a bit here.