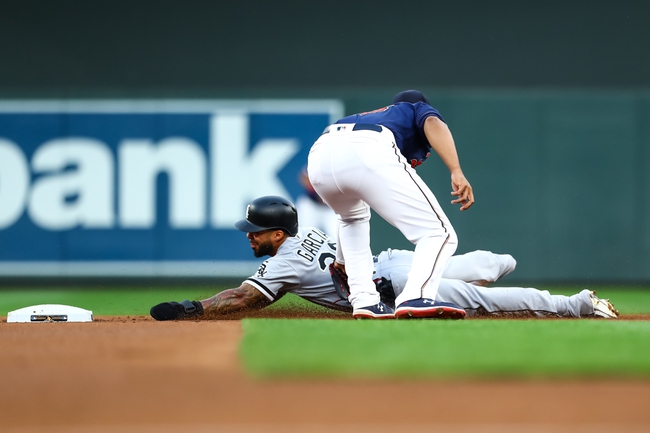 TV: FOX SPORTS Stream the MLB Game of the Day all season on ESPN+. Sign up now!

Minnesota is coming off a nice run in 2019, finishing the season with a 101-61 record and first place in the AL Central. The Twins were quickly dispatched by the Yankees in the Division Series of the playoffs, however. As for the White Sox, they went 72-89 overall last season. That result left Chicago in third place in the division and out of the playoffs for the 11th straight year. Check back all season long for free MLB picks and MLB predictions at Sports Chat Place.

The Twins were able to get a summer training exhibition game in versus the Cubs at Wrigley Field on Wednesday. In that one, Minnesota was outscored over the first four innings 4-0 and couldn’t close the gap in a 4-3 defeat.
For the Friday opener, Minnesota will go with Jose Berrios in the start. This is his second straight Opening Day start. Berrios posted a 14-8 record with a 3.68 ERA and 195 strikeouts in 200.1 innings pitched last season. He also went 4-1 with a 2.88 ERA in five starts versus the White Sox last year.

Over on the Chicago side, they were able to play a trio of summer exhibition games this week. The Sox won their first pair 7-3 Sunday and 5-3 Monday, both against the Cubs. On Wednesday versus the Brewers, Chicago fell 5-3.

Pick: I still like the Twins. Even though I think Chicago will be an improved team this season, Berrios is a tough draw right out of the gate. It’ll be tough for the White Sox hitters to get much going in the early innings, and they’ll have to rely on some opportunistic hitting to carve out a victory. That could be a bit of a stretch, so I feel more comfortable on Minnesota here.