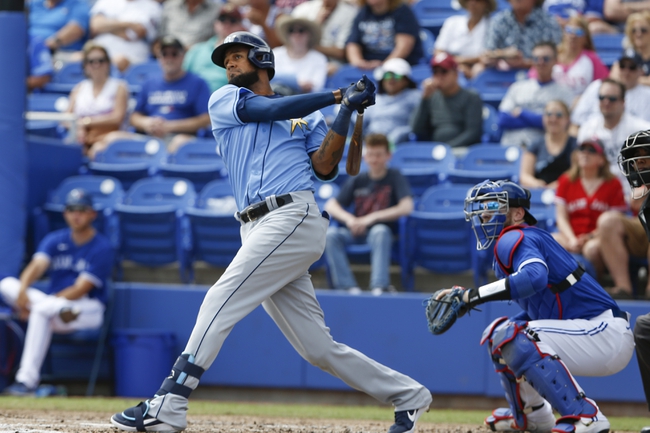 The Toronto Blue Jays only won 67 games last year, but they were a young, scrappy team that made teams earn it every night. Despite a batting order that had a batting average ranked 30th in baseball and a starting rotation that was 22nd in ERA, the Blue Jays are a team moving in the right direction. Guys such as Cavan Biggio, Vladimir Guerrero Jr. and Randal Grichuk are heading the offense in the right direction. The additions of pitchers Hyun-Jin Ryu and Tanner Roark provide depth to the rotation and experience in the locker room. The Toronto Blue Jays are an intriguing team in a year or two. Hyun-Jin Ryu gets the ball for the Blue Jays, and he was 14-5 with a 2.32 ERA and 163 strikeouts last season. This will be Ryu’s first career game against the Rays.

The Tampa Bay Rays are coming off 96 wins last season and are a dark horse World Series contender this season. The Rays return pretty much their entire pitching staff that had the fourth best starting ERA and first best bullpen ERA. If pitching wins championships, a rotation that includes Charlie Morton, Blake Snell, Ryan Yarbrough, Trevor Richards and Tyler Glasnow should be given the trophy now. The Rays offense is also better than advertised and it will be fun to see what Yoshi Tsutsugo can do in his first season in the big leagues. The Tampa Bay Rays are no longer the cute team with a small payroll. This team means business and is competing for the title. Charlie Morton gets the ball for the Rays, and he was 16-6 with a 3.05 ERA and 240 strikeouts last season. Morton is 2-1 with a 2.39 ERA and 46 strikeouts in his career against the Blue Jays.

I spent all that time hyping up the Rays and saying how they could legit win the World Series this season, but we're getting a solid pitcher in Ryu at plus money. It may take Ryu some time to adjust to the American League, but we're talking about a guy who had a 2.21 ERA and 1.008 WHIP his last two seasons with the Los Angeles Dodgers. I love getting ace quality starting pitchers at cheap prices or plus money.

I'm siding with the Blue Jays. 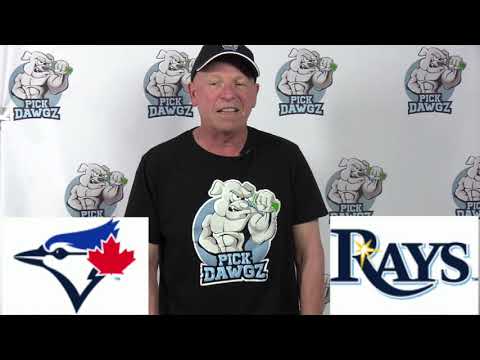