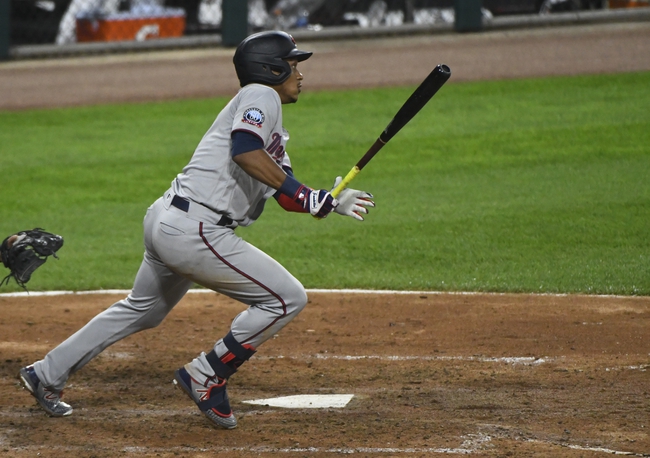 TV: FS-North, NBCS-Chicago Stream the MLB Game of the Day all season on ESPN+. Sign up now!

The Minnesota Twins and the Chicago White Sox meet in an AL Central division matchup from Guaranteed Rate Field on Saturday afternoon.

The Minnesota Twins will look to build on a 10-5 win over the White Sox on Friday. Max Kepler, Jorge Polanco, Jake Cave and Luis Arraez each had two RBIs with Kepler hitting a pair of solo home runs. Eddie Rosario and Mitch Garver each had an RBI to round out Minnesota’s scoring as a team in the win while Nelson Cruz added a pair of hits as well to finish off the Twins’ offensive output. Jose Berrios allowed five runs on seven hits over four innings of work, not factoring in the decision. Trevor May got the win in relief to improve to 1-0 this season. Randy Dobnak is expected to start game two and was 2-1 with a 1.59 ERA and 23 strikeouts last season. This will be Dobnak’s first career start against the White Sox.

The Chicago White Sox will look to bounce back from their loss in game one. Yoan Moncada led the White Sox by going 3 for 5 with a three-run home run and a double while Jose Abreu added an RBI of his own as well in the loss. Eloy Jimenez and Luis Robert each had two hits with a double while Tim Anderson went 2 for 5 at the dish to cap off the White Sox offense as a team in the losing effort. Lucas Giolito took the loss, falling to 0-1 after allowing seven runs on six hits while striking out three over 3.2 innings of work. Dallas Keuchel will make his White Sox debut and was 8-8 with a 3.75 ERA and 91 strikeouts as a member of the Atlanta Braves last season. In his career, Keuchel is 3-3 with a 3.60 ERA and 33 strikeouts against Minnesota.

Neither starter really had their best stuff on Friday, and that was alarming considering it was the two staff aces in Berrios and Giolito. Dobnak is still gaining traction in the majors and Keuchel didn’t have his best stuff last year, which leads me to side with the over. We saw how both teams can light it up in the opener and I think we’re in for another high scoring game here. Give me the over. 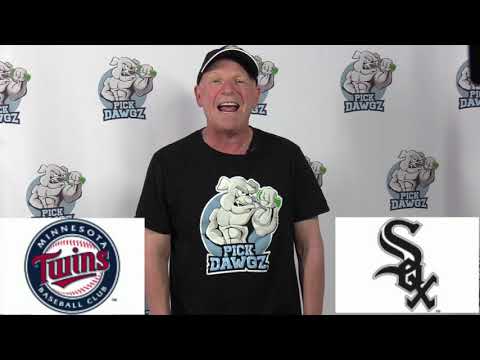