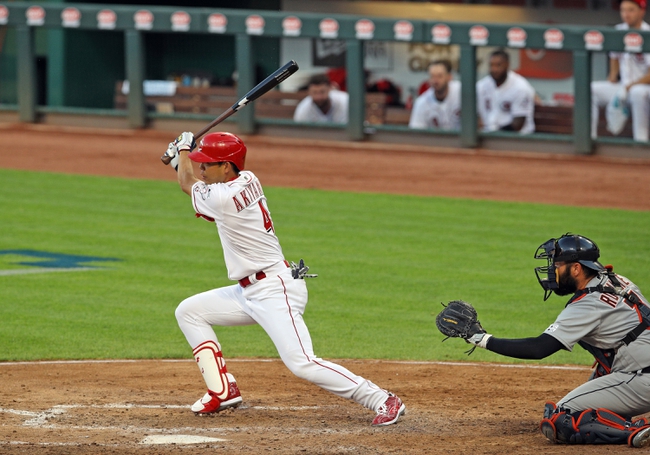 TV: FS-O, FSDT, FSOH Stream the MLB Game of the Day all season on ESPN+. Sign up now!

This will be game two of three in the Reds’ home opener weekend series. In the Friday game, Cincinnati jumped out to an early 3-0 lead and cruised to an eventual 7-1 victory. Check back all season long for free MLB picks and MLB predictions at Sports Chat Place.

Detroit couldn’t get much going at all offensively in the Friday opener. The Tigers were out-hit 9-3 in the game, and struck out 13 times as a team. CJ Cron was the only relative bright spot, as he cracked a solo homer in the fourth inning. Detroit didn’t get a whole lot from starting pitcher Matthew Boyd either. He went 5.0 innings with six hits, four earned, two strikeouts and two walks.

For the Saturday game, the Tigers will be sending out veteran RHP Ivan Nova in the start. This will be his debut for Detroit. Last season, Nova went 11-12 with a 4.72 ERA and 114 strikeouts in 187.0 innings of work. In seven starts at Great American Ball Park, Nova is 2-5 with a 4.91 ERA.

Over on the Reds’ side, they were able to get right to work in the Friday opener, scoring twice in the bottom of the first inning. Mike Moustakas was the lead Cincinnati hitter, coming up with a two-run homer, four RBI and three hits. Joey Votto also notched a multi-hit game, going 2-for-4 with a solo homer and two runs. Sonny Gray did a solid job as the Reds starter as well, going 6.0 innings with one earned, two walks and nine strikeouts.

For the Saturday game, Cincinnati will roll with Luis Castillo in the start. He was the Opening Day starter last season and made his first All-Star Game. Overall in 2019, Castillo went 15-8 with a 3.40 ERA and 226 strikeouts in 190.2 innings. Over his career, Castillo carries a 28-27 record and a 3.68 ERA.

Pick: I’m going Reds again. I’m on the Cincinnati bandwagon this year, as I think they’ll be in the mix for the National League Central. That race is pretty wide open, and the Reds have more than enough potential firepower to finish at number one in that race.

For Detroit it’s probably going to be another lost season. The Tigers simply don’t have any consistency in their hitting or fearsome pitchers on their roster. If this game is any indication of the overall 2020 season, Detroit looks posed for more disappointment. 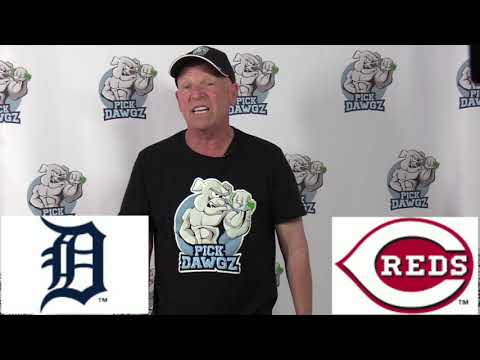