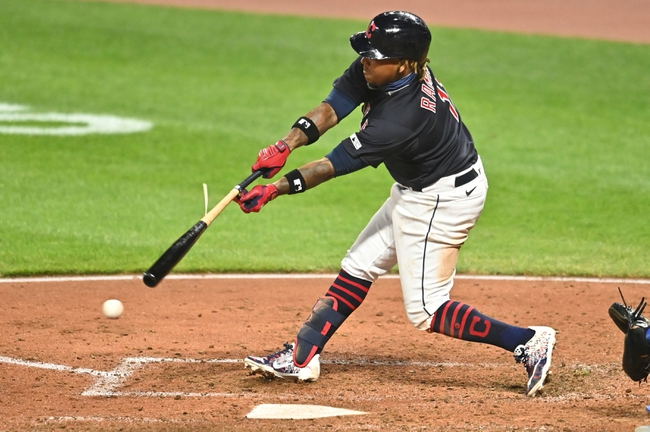 TV: SportsTime Ohio, FS-Kansas City Stream the MLB Game of the Day all season on ESPN+. Sign up now!

The Kansas City Royals and the Cleveland Indians meet in an AL Central division clash from Progressive Field on Saturday afternoon.

The Kansas City Royals will look to bounce back from a 2-0 loss to Cleveland in the series opener on Friday. Whit Merrifield, Salvador Perez, Alex Gordon and Nicky Lopez each had a base hit as Kansas City had just four hits as a team in the losing effort. Danny Duffy ended up with the loss, falling to 0-1 after allowing two runs on three hits over 4.1 innings of work. Brady Singer will make his major league debut here and was 12-5 with a 2.85 ERA in the minor leagues last season.

The Cleveland Indians on the other hand, will look to build on their victory over the Indians in their opening game. Cesar Hernandez had a double and an RBI while Oscar Mercado added an RBI of his own to round out Cleveland’s scoring as a team in the win. Jose Ramirez had a double while Franmil Reyes and Roberto Perez each added a base knock as well as the Tribe had five hits as a team in the winning effort. Shane Bieber picked up the win, tossing six shutout innings, allowing four hits while striking out a whopping 14 batters in the win. Brad Hand closed out the 9th with a pair of strikeouts to pick up the save. Mike Clevinger will start game two and was 13-4 with a 2.71 ERA and 169 strikeouts last season. In his career, Clevinger is 9-0 with a 1.93 ERA and 81 strikeouts against Kansas City.

Neither side really did all that much offensively in the opener, and with Clevinger on the mound for the Tribe, I think we see some of the same here as well. I’m not sure what we’ll see from Singer in his debut, but he was 12-5 with a 2.85 ERA in the minors last season so maybe he shows up here? Either way I see this one coming in under the number, so I’ll side with the under as my free pick for this game but I have a stronger play on the side and it’s available as a premium pick that you can find here. 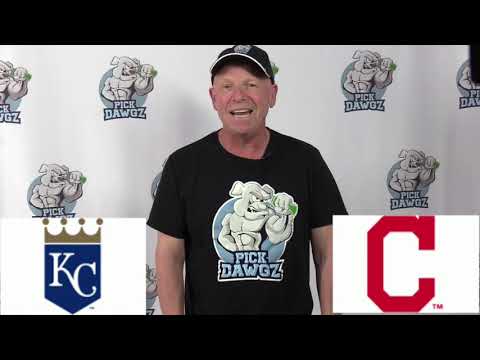