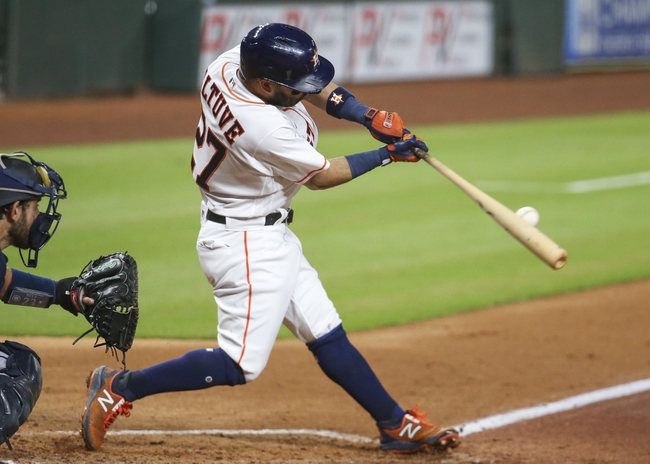 TV: ATSW, RTNW, ATTSN-SW Stream the MLB Game of the Day all season on ESPN+. Sign up now!

The Seattle Mariners and the Houston Astros meet Saturday in MLB action from Minute Maid Park.

This will be game two of the Astros’ home opener series. In Friday’s matchup, Houston exploded for five runs in the fifth inning and strolled to an eventual 8-2 win. Check back all season long for free MLB picks and MLB predictions at Sports Chat Place.

Seattle scored their runs Friday courtesy of a couple solo homers; one from Kyle Seager and one from Kyle Lewis. Neither player had another hit, and the Mariners only had five hits as a team. It was a pretty tepid offensive effort. Pitching-wise, Seattle starter Marco Gonzales posted 4.1 innings with five hits and four earned.

For the Saturday game, the Mariners will send Taijuan Walker out the mound for the start. It’s been a while since we’ve seen Walker consistently; this is his first start for Seattle since being traded after the 2016 season. Walker has only thrown one inning in the MLB since he underwent Tommy John surgery back in 2018.

Over on the Houston side, they were able to get back into the swing of things quickly. It was a well-balanced effort for the Astros’ 10 hits, as only Martin Maldonado and Michael Brantley had more than one hit. Starting Houston pitcher Justin Verlander lasted 6.0 innings with three earned and seven strikeouts.

For Saturday’s game, the Astros will go with Lance McCullers as the starter. Oddly enough, McCullers is coming off Tommy John surgery as well, and this is his first regular-season start since early August of 2018. During that season, he went 10-6 with a 3.86 ERA overall.

Pick: I’m going to stick with Houston. This is a pretty weird starting pitcher matchup, as we don’t really know what to expect from either Walker or McCullers coming off their injuries. I suppose both guys will be on a tight leash, and after that it’ll be up to the bullpen. Given the Astros’ firepower at the plate I have to lean that way, even in the face of a thick line.I simply don't think the Mariners will be able to keep up here in what should be another high-scoring game. 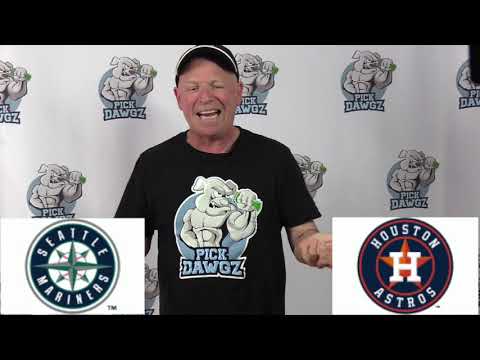