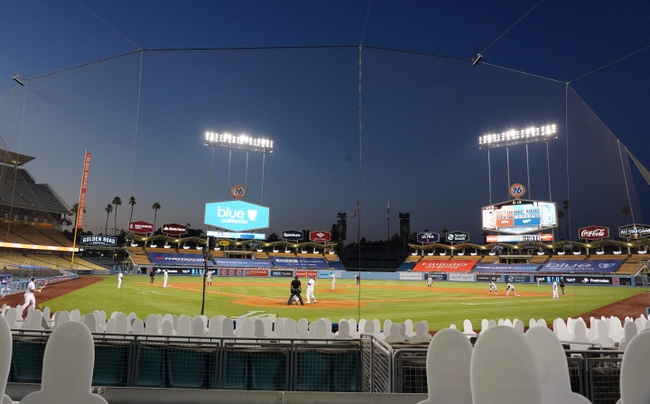 The San Francisco Giants drop to 0-2 on the season and have been outscored 2-17 in those contests. In their last effort, Jaylin Davis and Brandon Crawford combined for two hits and one RBI while Tyler Anderson allowed two runs and three hits in 1.2 innings. The Giants simply have to turn things around quickly before this season gets away from them in the first week or so. The San Francisco Giants look to avoid their first 0-3 start since the 2012 season. The San Francisco Giants didn’t list a starting pitcher at the time this article was published.

The Los Angeles Dodgers improve to 2-0 on the season and look like they’re in regular season form out of the gate. It’s still early, but you can argue the Dodgers have been the most impressive team in the league through two games. In their last victory, Justin Turner and Max Muncy combined for five hits and four RBI while Ross Stripling allowed one run and four hits in seven innings. The Los Angeles Dodgers look to improve to 3-0 for the first time since the 2016 season. Julio Urias gets the ball for the Dodgers, and he was 4-3 with a 2.49 ERA and 85 strikeouts last season. Urias is 0-2 with a 1.34 ERA and 34 strikeouts in his career against the Giants.

The San Francisco Giants didn't list a starting pitcher at the time this article was published, but I'm not sure it matters at this point. I wasn't high at all on the Giants this season and if the first two games are an indication of things to come, their season could be over within the first two weeks. The Los Angeles Dodgers have oodles of firepower to bury the Giants in any inning and Urias wasn't too shabby last season, even if he was much better on the road than at home.

I'm going to back the Dodgers to get the sweep at home, and I'll lay the RL for added value. 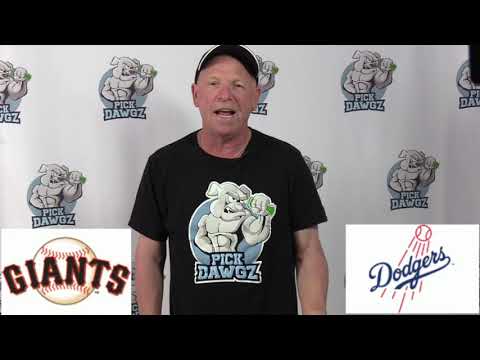