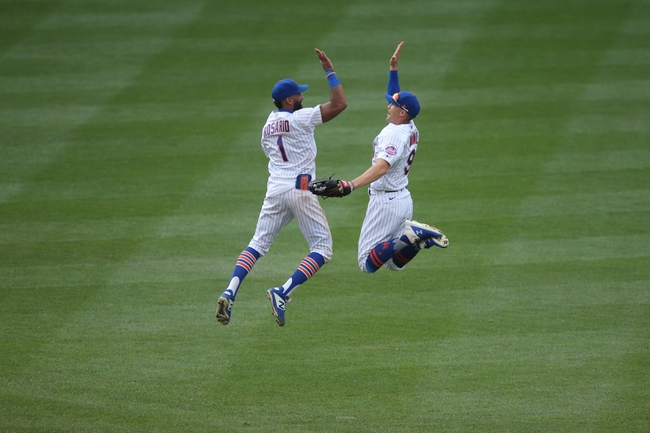 TV: SNY, FSSO Stream the MLB Game of the Day all season on ESPN+. Sign up now!

The Atlanta Braves pitching staff did what they could in their season opener, but they ended up settling for a 1-0 loss. Mike Soroka gives the Braves six scores innings while allowing just four hits, but he was obviously given no run support in the losing effort. Ronald Acuña Jr. and Marcell Ozuna combined for two hits in eight at bats. The Atlanta Braves offense is much better than what they showed in their season opener, so I’m not all that worried about the first nine innings. Max Fried gets the ball for the Braves, and he was 17-6 with a 4.02 ERA and 173 strikeouts last season. Fried is 2-1 with a 2.93 ERA and 44 strikeouts in his career against the Mets.

The New York Mets offense didn’t do much more than the Braves, but it was a Yoenis Céspedes home run in the seventh inning that gave them the victory. It was Céspedes’ first homer in two years and is a sign that there’s still something left in the tank. Jacob deGrom gave the Mets five innings with just one hit allowed and eight strikeouts. The New York Mets have underachieved the last few years and have dealt with countless injuries, so they’ll take wins however they come at this point. Steven Matz gets the ball for the Mets, and he was 11-10 with a 4.21 ERA and 153 strikeouts last season. Matz is 6-2 with a 2.94 ERA and 60 strikeouts in his career against the Braves.

The Atlanta Braves offense is due for a bounce back performance, as they're too talented to be kept down for long. Fried is also a quality pitcher who misses a lot of bats and seemed to get better as last season played out. Matz is often hit or miss, and while he's had great career success against the Braves, he can get hit hard and has had an issue the last two years keeping the ball inside the park.

Give me the Braves and the even money. 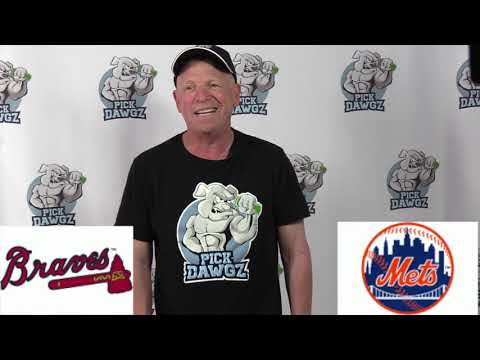