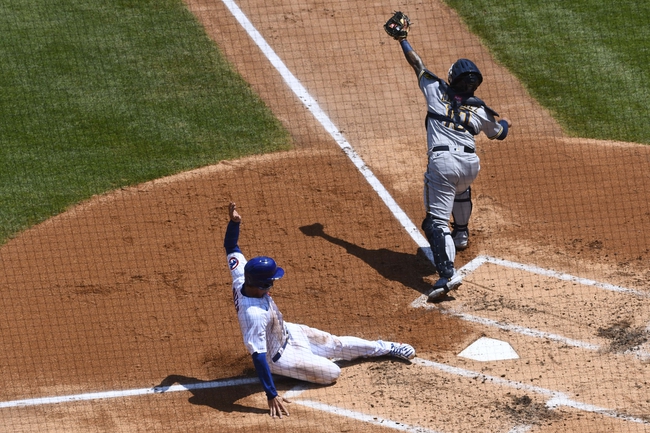 TV: MARQ, FSWI Stream the MLB Game of the Day all season on ESPN+. Sign up now!

The Milwaukee Brewers and the Chicago Cubs meet Sunday in MLB action from Wrigley Field.

This will be game three of the opening weekend series between these teams. In the Friday game, Chicago took a 3-0 win. On Saturday in game two, the Brewers got their revenge with an 8-3 victory. Check back all season long for free MLB picks and MLB predictions at Sports Chat Place.

Milwaukee had a narrow 4-3 lead going into the sixth inning on Saturday, but outscored the Cubs 4-0 the rest of the way. The Brewers out-hit Chicago 11-6 in that one. Lorenzo Cain had a nice 3-for-4 line with two runs and an RBI, and Justin Smoak hit a solo homer as one of his two hits.

For the Sunday game, the Brewers will send out Freddy Peralta in the start. Last season, Peralta posted a 7-3 record with a 5.29 ERA and 115 strikeouts in 85.0 innings. Peralta is a versatile weapon for Milwaukee, as he can slot into any pitching role the team needs. Peralta also has a new slider in his pitching arsenal which will be interesting to see.

Over on the Cubs’ side, there wasn’t a ton of tangible offense to go around on Saturday. Javier Baez was the only Chicago player with multiple hits, going 2-for-4 with a run. Kyle Schwarber was another bright spot for the Cubs with his two-run homer in the fifth inning.

Pick: I like Chicago here, but not by much. Peralta should be able to come out and control the game fairly well for the Brewers, but in the later innings Milwaukee will be at the mercy of their bullpen. That could create an opportunity for the Cubs.

Chicago should also feel confident with Chatwood on the mound, given his success against Milwaukee last year. In any case, this should be another entertaining early-season game in the National League Central. 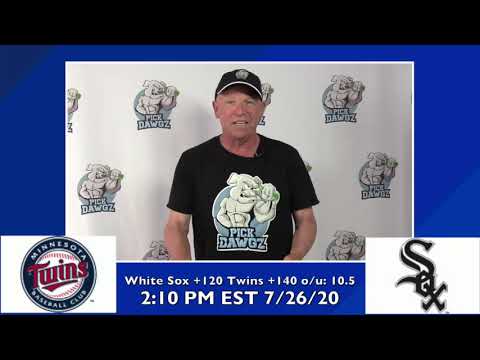