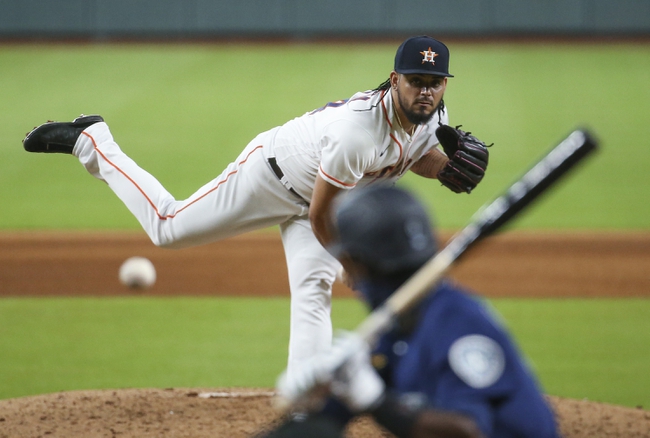 The Seattle Mariners have nowhere to go but up after an 0-2 start and being outscored 4-15 during that stretch. The Mariners will have to figure things out quickly, as their schedule doesn’t let up much these next couple of weeks. The Seattle Mariners hope to avoid their first 0-3 start since the 2017 season when they were swept by the Houston Astros. Kyle Seager leads the Mariners with three hits and one RBI while J.P. Crawford and Austin Nola have combined for five hits and one walk. Yusei Kikuchi gets the ball for the Mariners, and he was 6-11 with a 5.46 ERA and 116 strikeouts last season. Kikuchi is 0-2 with a 5.40 ERA and 15 strikeouts in his career against the Astros.

The Houston Astros have a chance to improve to 3-0 and have everything going for them at the moment. The Houston Astros came into this season with a chip on their shoulder and so far look to be in midseason form. The Houston Astros haven’t started 3-0 since the 2017 season. Martin Maldonado leads the Astros with four hits and four RBI while Michael Brantley and Alex Bregman have combined for five hits and five RBI. Zack Greinke gets the ball for the Astros, and he was 18-5 with a 2.93 ERA and 187 strikeouts last season. Greinke is 7-1 with a 1.85 ERA and 75 strikeouts in his career against the Mariners.

The Seattle Mariners have shown nothing through two games that gives me confidence they can hang in this series, and Kikuchi is a young pitcher who faded in the second half and didn't have any success against the Astros. Greinke is a pitcher who could thrive in this setting given his social anxiety disorder, and he's feasted on the Mariners throughout his career. I've seen nothing from the first two games to suggest this won't be another comfortable victory for the Houston Astros.