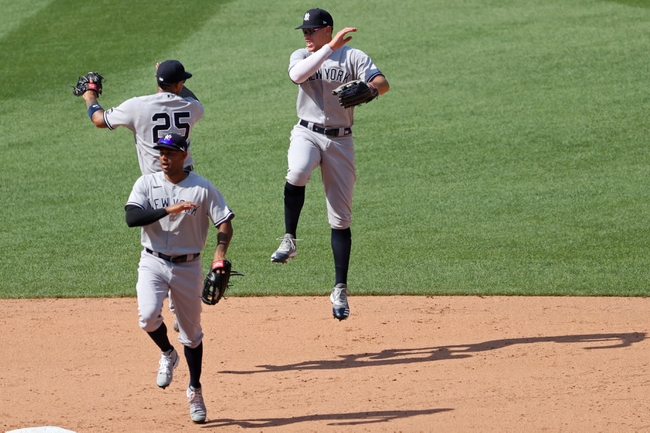 The New York Yankees and the Baltimore Orioles meet Wednesday in MLB action from Oriole Park.

This was originally slated to be the Yankees’ third game against the Phillies, but due to positive coronavirus tests that series has been postponed. New York will now head to Camden Yards to face the Orioles, who had their series against the Marlins postponed due to the virus outbreak as well. Check back all season long for free MLB picks and MLB predictions at Sports Chat Place.

The Yankees have only been able to get in one series so far this season, and haven’t played since Sunday. New York faced the Nationals over the weekend, and won the series 2-1. The Yankees’ usually explosive power output hasn’t been there so far, however. Through those three games the Yankees scored a relatively paltry nine runs. That’s tame for a loaded squad built for the long-ball.

Over on the Orioles’ side, they’ve only been able to get in three games as well. Baltimore played the Red Sox in their opening series, and though they lost Friday’s game one 13-2 the Orioles won 7-2 Saturday and 7-4 Sunday to win the set. Jose Iglesias was the big hitter in the rubber match, notching a 4-for-5 line with a run and an RBI.

In Wednesday’s game, the Orioles will send out RHP Asher Wojciechowski in his 2020 season debut. Last year, Wojciechowski posted a 4-8 record with a 4.92 ERA and 80 strikeouts in 82.1 innings of work. Wojciechowski faced the Yankees just once in 2019, giving up five runs over a four-inning stretch.

Pick: I’m leaning toward the Yankees here. Even though the line in this one might end up getting out of hand, with Cole on the mound I expect another good pitching performance for New York. Granted, Baltimore has looked pretty decent so far this season in limited action. This two-game set should give us some insight on the Orioles’ current status among the division’s elite. Not to mention Wojciechowski's potential ceiling (or floor) this season. 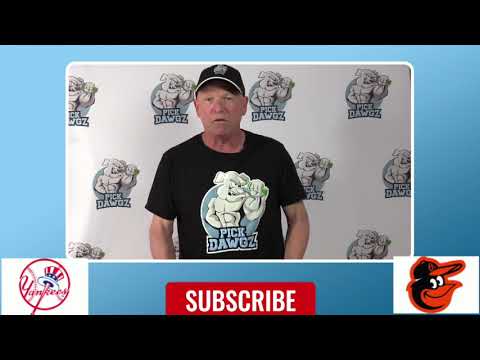