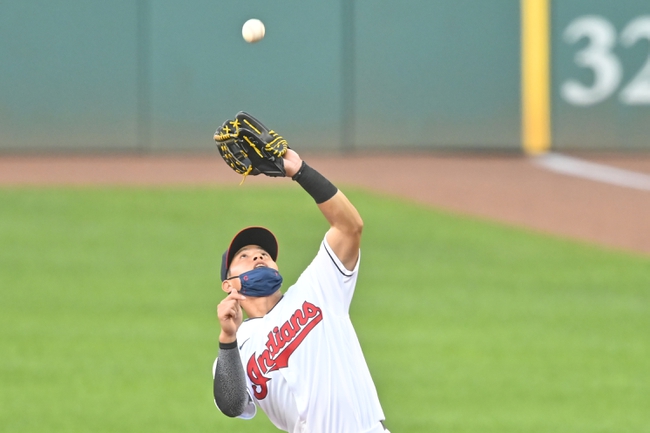 TV: NSCH, STOH Stream the MLB Game of the Day all season on ESPN+. Sign up now!

The Chicago White Sox and the Cleveland Indians meet Wednesday in MLB action from Progressive Field.

This will be the final matchup of a three-game set between these teams following a doubleheader on Tuesday. In game one of that set, the Indians eked out a 4-3 win. In the nightcap, Cleveland did it again with a 5-3 victory. Check back all season long for free MLB picks and MLB predictions at Sports Chat Place.

The White Sox got a few good offensive efforts in game one of Tuesday’s doubleheader. Tim Anderson was a standout with a solo homer, three hits and three runs. Trouble was, Chicago left 24 men on base during that outing. In game two, Jose Abreu was the big offensive contributor on three hits, a homer and two runs.

Over on the Indians’ side, they scored all four of their runs in the first three innings during Tuesday’s game one win, and were able to hold on. Francisco Lindor hit a two-run homer in that game, and Bradley Zimmer added a solo shot with two RBI and two hits. In the evening game, Cleveland got a big two-run homer from Carlos Santana in the first inning to set the pace on the way to the win.

In the Wednesday start, Cleveland will send out Zach Plesac to start. In 2019, Plesac finished at 8-6 with a 3.81 ERA and 88 strikeouts in 115.2 innings. He won the fifth starter role during the last week of summer camp, beating out Adam Plutko for the spot.

Pick: I’m going to stick with the Indians. Granted, Giolito should settle down and won’t be as bad as he was in his 2020 debut. I don’t expect a ton of runs in the early innings unless something goes haywire.

Plesac should be able to cobble together some solid innings for the Indians as well. He’s not necessarily an overwhelming power pitcher but does keep his ERA tame when he’s on. Plesac should get things started well enough for the Cleveland offense to carry it the rest of the way.