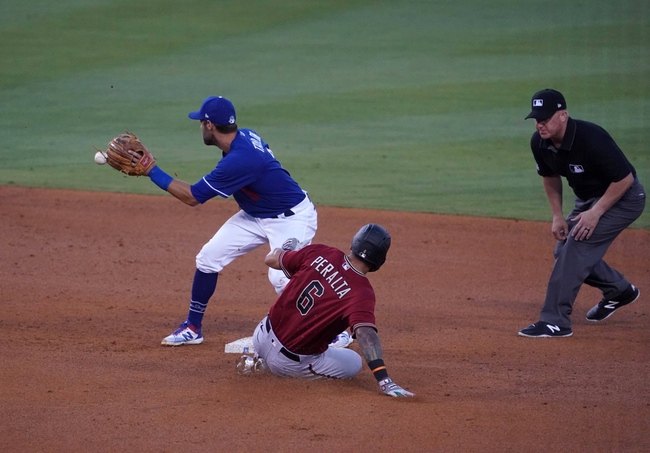 The Los Angeles Dodgers and the Arizona Diamondbacks meet Thursday in MLB action from Chase Field.

The Dodgers are coming off two games versus the Astros this week. Los Angeles won the first matchup of that pair 5-2 in Tuesday. In the Wednesday game, the Dodgers finished it off with a 4-2 victory. As for the Diamondbacks, they played two versus the Rangers this week. Arizona won the first matchup 4-1 on Tuesday. In the Wednesday game, the Diamondbacks fell 7-4. Check back all season long for free MLB picks and MLB predictions at Sports Chat Place.

The Dodgers took 13 innings to get their hard-earned 4-2 win over the Astros on Wednesday, finally breaking through with two runs in the top of the final frame. Los Angeles only managed five hits as a team in that one, and used nine different pitchers in the game. Corey Seager and Edwin Rios each notched homers on the offensive side.

For the Thursday opener, Los Angeles will send out Ross Stripling in the starting role. Stripling’s first 2020 outing went well; he bagged a victory with just one run in seven innings of work. In 2019, Stripling posted a 4-4 record with a 3.47 ERA and 93 strikeouts in 90.2 innings overall.

Over on the Diamondbacks’ side, they had a 4-2 lead on Texas going into the bottom of the eighth on Wednesday, but blew the game by allowing five runs there. Christian Walker was the only Arizona player with more than one hit, going 2-for-4 with a run. D-Backs starter Madison Bumgarner lasted 5.1 innings with four hits, two earned and five strikeouts.

For the starting role on Thursday, Arizona will go with Robbie Ray. In his first start of 2020, Ray didn’t fare so well. He gave up three runs in 3.2 innings against the Padres, striking out seven and recording a whopping 97 pitches. Ray went 12-8 last season with a 4.34 ERA and 235 strikeouts in 174.1 innings of work.

As for Ray, he should be able to keep things relatively close, and this is a big rebound game for him. In general I think the Diamondbacks will be in the division mix for most of the season, but I think LA has the advantage in this particular game. 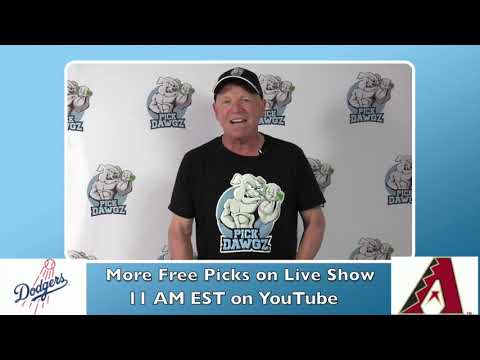