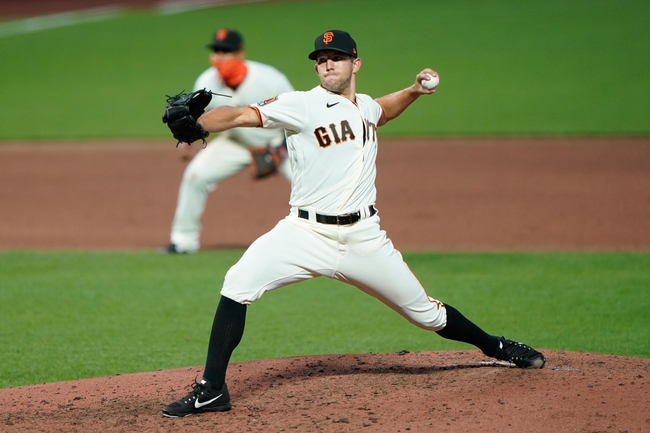 TV: NSBA, FSSD, FS1 Stream the MLB Game of the Day all season on ESPN+. Sign up now!

The San Diego Padres look for a win after splitting their last four games. The Padres scored 17 runs in their last three games and five or more runs in five of their first six games. The Padres have won five of their last eight games when scoring four or more runs. Trent Grisham leads the Padres with six hits and four RBI while Fernando Tatis and Eric Hosmer have combined for 11 hits and 13 RBI. Dinelson Lamet gets the ball, and he is 1-0 with a 1.80 ERA and eight strikeouts this season. Lamet is 1-1 with a 3.09 ERA and 16 strikeouts in his career against the Giants.

The San Francisco Giants look for a win after winning three of their last four games. The Giants have scored 13 runs in their last three games and three or less runs in four of their first six games. The Giants are 3-1 this season when scoring at least three runs. Mike Yastrzemski leads the Giants with nine hits and two RBI while Wilmer Flores and Donovan Solano have combined for 13 hits and nine RBI. The San Francisco Giants didn’t list a starting pitcher at the time this article was published.

The San Diego Padres have been solid through six games, but they're still la team I'm iffy about, as I need a larger sample size to jump on the bandwagon. The San Francisco Giants are a club i wasn't high on before the season and is a team I'm looking to fade a lot this season, but they have won three of their last four games and are coming off a walk off victory last night. Walk off wins sometimes have carry over and can be the spark needed to produce a productive week. I'm just not there yet to lay these big prices with the San Diego Padres.

I'll take a stab with the Giants and a chance to make 1.5 times my money. 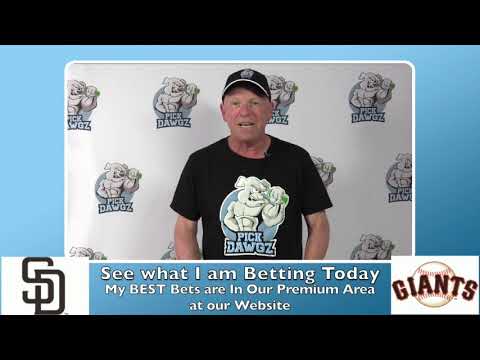