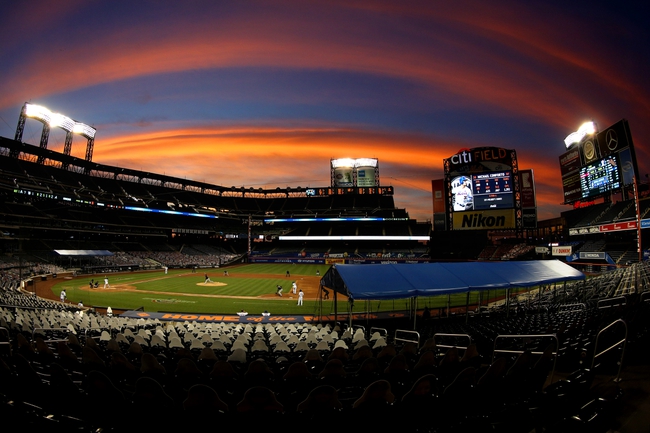 The New York Mets and the Atlanta Braves meet in an NL East division matchup from Truist Park on Friday night.

The New York Mets will try to rebound from a 4-2 loss to the Boston Red Sox in their last outing. Jeff McNeil led the Mets by going 2 for 4 with both of New York’s RBIs in the loss while J.D. Davis, Robinson Cano and Brandon Nimmo each contributed a base hit as well in the losing effort for the Mets. Steven Matz took the loss, falling to 0-1 after allowing three runs on eight hits while striking out three over 5.1 innings of work. Rick Porcello will start this game and is 0-1 with a 27.00 ERA and one strikeout this season. In his career, Porcello is 3-2 with a 4.85 ERA and 22 strikeouts against Atlanta.

The Atlanta Braves will look to build off of a 2-1 win over Tampa Bay in their last matchup. Dansby Swanson and Austin Riley each had an RBI to make up Atlanta’s scoring as a team in the win while Adam Duvall and Marcell Ozuna each had a base hit to round out the Braves’ offense as Atlanta had just three hits as a team in the winning effort. Max Fried got the win to improve to 1-0 after allowing one run on three hits while striking out seven over 6.2 innings of work. Mark Melancon picked up the save for his second save of the season. Sean Newcomb will start this one and is 0-0 with a 2.70 ERA and one strikeout this season. In his career, Newcomb is 3-3 with a 3.25 ERA and 47 strikeouts against the Mets.

Both of these sides were involved in low scoring games on Thursday, and I do think we see some more of the same on Friday. Five of Atlanta’s last seven games have seen six runs or less and I do think the two sides play out a lower-scoring game on Friday, so I’ll side with the under as my free pick for this game but I do have a premium pick on the side and you can find that here as one of my best bets of the day. 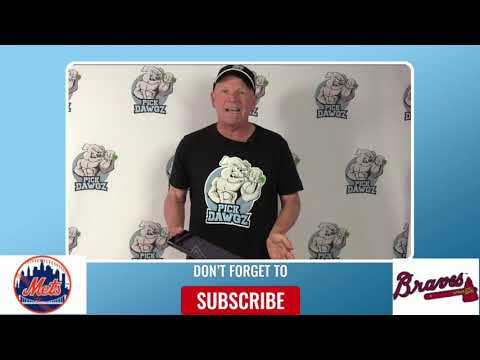