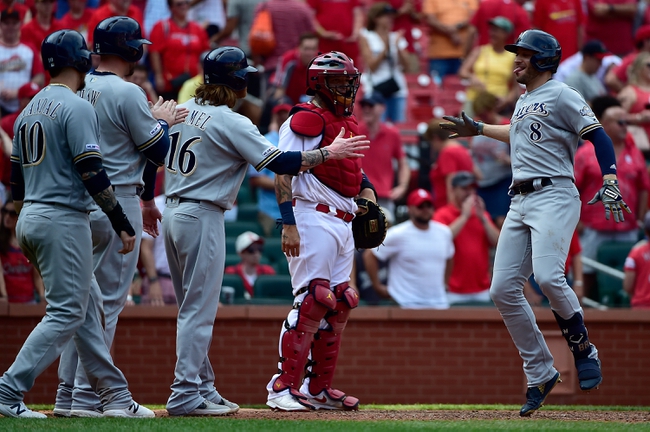 The St. Louis Cardinals and the Milwaukee Brewers meet Friday in MLB action from Miller Park.

The Cardinals are off to a 2-3 start so far. After winning their first two games over the Pirates, St. Louis has dropped their last three. As for the Brewers, they’re currently 3-3 on the season and are coming off a win over Pittsburgh on Wednesday. Check back all season long for free MLB picks and MLB predictions at Sports Chat Place.

St. Louis’ offense has been pretty lackluster so far, which is a big contributor to that losing record. Paul Goldschmidt is the only Cardinals player with a batting average over .250 right now. He’s hitting .316 with four runs, one homer and one RBI. Tommy Edman, Tyler O’Neill and Paul DeJong each have a team-high four RBI. Kolten Wong has three runs and a triple, but is hitting just .200 on the year.

For the Friday game, the Cardinals will go with Jack Flaherty in the starting role. Flaherty posted a nice seven-inning outing on Opening Day to earn a win, allowing two runs on six hits with six strikeouts. In 2019, Flaherty managed a 11-8 record with a 2.75 ERA and 231 Ks in 196.1 innings pitched.

Over on the Brewers’ side, they’ve had a few notable offensive performances in the early part of the season as well, but also have some work to do. Orlando Arcia is tops in BA with .357 alongside three RBI and five hits. Lorenzo Cain is hitting well at .333, with six hits, four runs and two RBI. On the opposite side of the spectrum is Christian Yelich, who hasn’t been able to get going on a .037 BA and a three-run homer being his only hit.

In Friday’s starting role, Milwaukee will send out Brett Anderson. Last season, Anderson went 13-9 with a 3.89 ERA and 90 strikeouts in 176.0 innings of work. Anderson hasn’t seen any action yet in 2020, as he’s coming off the 10-day injured list thanks to a blister on his left index finger.

Pick: I’m going Brewers. This one is probably going to be a tight, lower-scoring game. Both offenses haven’t really gotten going yet, and with two solid starting pitchers it’s probably going to be up to the bullpens to control the game. I like both Flaherty and Anderson to notch quality starts here, and I think this game is going to come down to a late-inning hit. 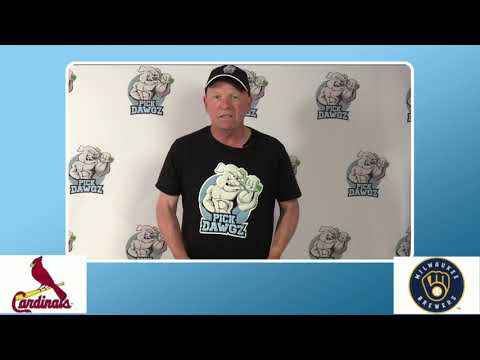