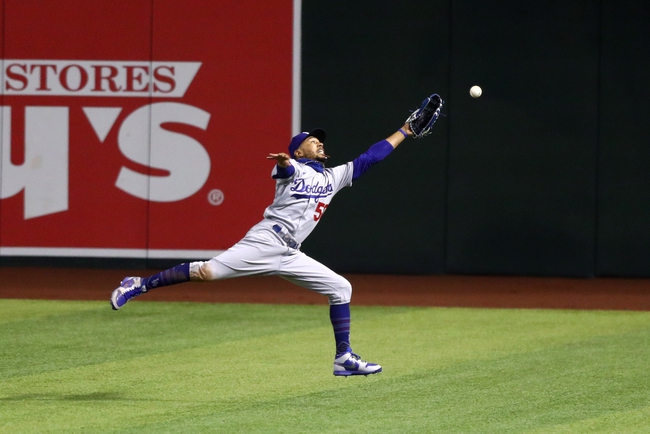 The Los Angeles Dodgers need a win after splitting their last six games. The Dodgers have scored 13 runs in their last three games and four or more runs in six of their first eight games. The Dodgers have won five of their six games when scoring four or more runs. Corey Seager leads the Dodgers with 11 hits and six RBI while Mookie Betts and Enrique Hernandez have combined for 18 hits and 10 RBI. Julio Urias gets the ball, and he is 0-0 with a 1.80 ERA and three strikeouts this season. Urias is 1-1 with a 1.29 ERA and five strikeouts in his career against the Diamondbacks.

The Arizona Diamondbacks need another win to round from a 3-5 record. The Diamondbacks have scored 12 runs in their last three games and four or more runs in four of their last six games. The Diamondbacks have won three of their four games when scoring four or more runs. Ketel Marte leads the Diamondbacks with 11 hits and two RBI while Christian Walker and Starling Marte have combined for 16 hits and eight RBI. Luke Weaver gets the ball, and he is 0-1 with a 16.20 ERA and six strikeouts this season. Weaver is 1-0 with a 8.00 ERA and seven strikeouts in his career against the Dodgers.

The Los Angeles Dodgers are going to start heating up, as we see one of those crazy runs every year and this is one of their more complete rosters. Urias was solid in his debut and was at his best on the road last season where he had a 1.86 ERA and .157 allowed batting average. Weaver was crushed in his season debut and you have to wonder where his confidence is. The Los Angeles Dodgers at this price with who is on the mound feels like a sweet bet. 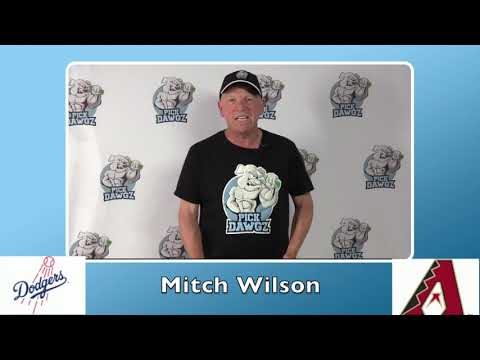