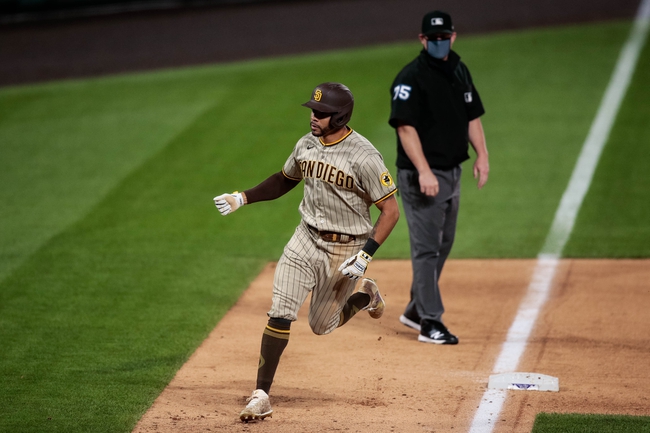 The San Diego Padres look for another win to build on their strong 6-2 record. The Padres have scored 26 runs in their last three games and five or more runs in five straight games. The Padres are 6-1 this season when scoring at least four runs. Fernando Tatis leads the Padres with 10 hits and nine RBI while Trent Grisham and Tommy Pham have combined for 16 hits and 12 RBI. Joey Lucchesi gets the ball, and he is 0-0 with a 4.91 ERA and two strikeouts this season. Lucchesi is 2-2 with a 3.89 ERA and 41 strikeouts in his career against the Rockies.

The Colorado Rockies look for a win after winning four of their last five games. The Rockies have scored 20 runs in their last three games and five or more runs in four straight games. The Rockies are 4-1 this season when scoring at least one run. Charlie Blackmon leads the Rockies with eight hits and four RBI while Trevor Story and David Dahl have combined for 15 hits and seven RBI. Kyle Freeland gets the ball, and he is 1-0 with a 3.00 ERA and five strikeouts this season. Freeland is 2-3 with a 4.09 ERA and 37 strikeouts in his career against the Padres.

The Colorado Rockies probably have the better pitcher on the mound for this matchup in Freeland and the Rockies are always a dangerous team at Coors. However, it's tough to bet against the Padres with the way they're cooking right now, as they have everything working for them from the batting lineup to the pitching staff. The San Diego Padres have been the most impressive team up to this point and sometimes it's good to ride the hot hand until it runs cold. 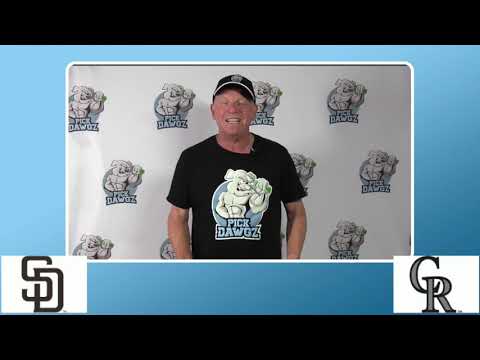