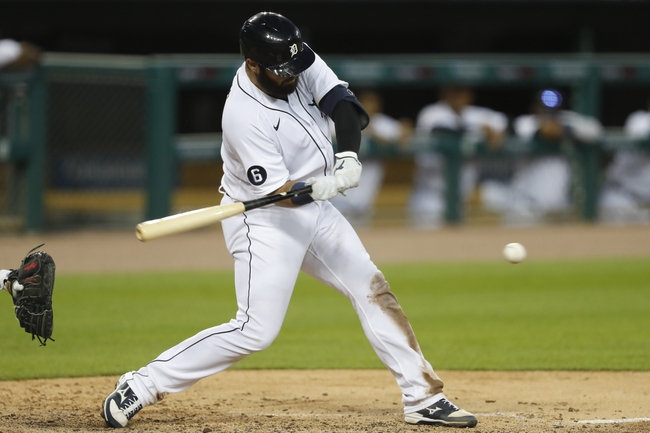 TV: FS-1, FS-Detroit, FS-Ohio Stream the MLB Game of the Day all season on ESPN+. Sign up now!

The Cincinnati Reds and the Detroit Tigers meet in MLB action from Comerica Park on Saturday afternoon.

The Cincinnati Reds will look to rebound from a 7-2 loss to the Tigers on Friday. Nick Senzel had a double and an RBI while Tucker Barnhart added an RBI to finish off Cincinnati’s scoring and Nick Castellanos contributed a double of his own to finish off the Reds’ offense as Cincinnati cranked out just three hits as a team in the losing effort. Luis Castillo took the loss, falling to 0-1 after allowing five runs on eight hits while striking out six over six innings of work. Trevor Bauer will start this one and is 0-0 with a 1.42 ERA and 13 strikeouts this season. In his career, Bauer is

The Detroit Tigers will look to build off of their victory over the Reds on Friday. Travis Demeritte and Austin Romine each had two RBIs with a double while Jacoby Jones went 2 for 4 with a double and an RBI and Niko Goodrum added an RBI as well in the win. Christin Stewart went 2 for 3 with a double and Jonathan Schoop added a pair of hits as well while C.J. Cron had a double and Victor Reyes added a base knock to round out Detroit’s offense as a team in the winning effort. Spencer Turnbull allowed two runs on three hits while striking out six over six innings of work. This will be Fulmer’s second career start against Cincinnati.

It’s no secret that Bauer had a solid first outing of the season and he’s familiar with the Tigers from all those years pitching in Cleveland. However, Bauer still has a career ERA over five against the Tigers and had an ERA over four in three starts against Detroit last season. Not to mention the Reds are also playing really poorly right now and just can’t seem to get anything going. Detroit isn’t going to keep on this kind of run for long I don’t think but we might as well try to squeeze as much value out of it as we can. I think Fulmer pitches a capable outing here and helps the Tigers to another win over the Reds at decent plus money. 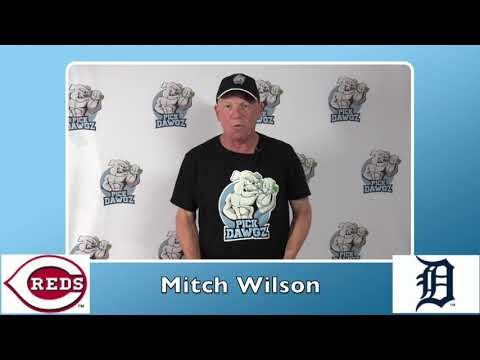