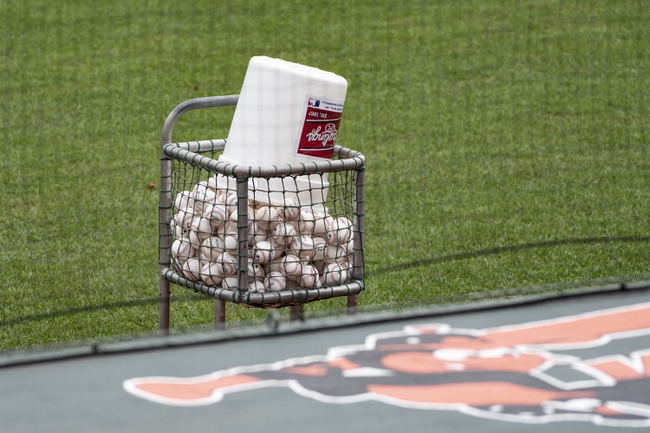 The Samsung Lions and Kiwoom Heroes have split the last 10 meetings, but it’s the Heroes who have won the last three meetings. Eight of the last 12 meetings between the Heroes and Lions have produced single-digit run totals.

The Samsung Lions have had a rough week while the Kiwoom Heroes have shown flashes of getting out of this funk and have to be comfortable in this series considering they've won the last three games. Buchanan has a 3.57 ERA and 1.20 WHIP in 90.2 innings, but he was shaky in his last start and the Lions have lost the last two games he's pitched. Brigham has a 3.54 ERA and 1.32 WHIP in 28 innings this season, and h's allowed one earned run and seven hits in his last 10 innings. The Heroes have the slight advantage in this game when you consider current form and the starting pitching matchup.

I'll take a shot with the Kiwoom Heroes and the reasonable price in game two of this series.