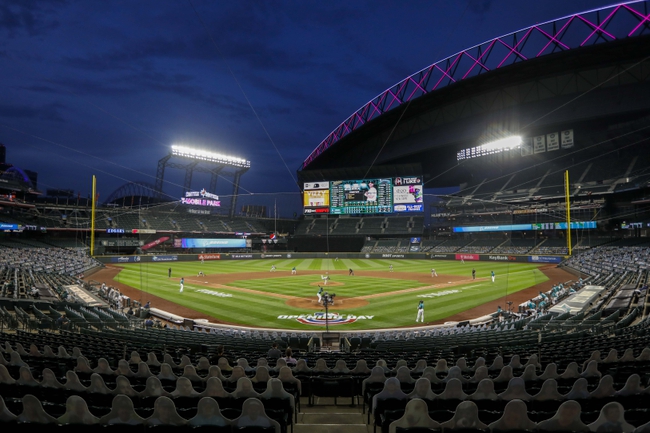 TV: RTNW, NSCA Stream the MLB Game of the Day all season on ESPN+. Sign up now!

The Oakland Athletics need a win to nap a three-game losing streak. The Athletics have scored seven runs in their last three games and three or less runs in five of their last six games. The Athletics have lost four of their last five games when scoring three or less runs. Ramon Laureano leads the Athletics with eight hits and four RBI while Marcus Semien and Matt Chapman have combined for 13 hits and five RBI. Mike Fiers gets the ball, and he is 0-0 with a 9.00 ERA and zero strikeouts this season. Fiers is 3-2 with a 5.93 ERA and 48 strikeouts in his career against the Mariners.

The Seattle Mariners look for a win to build on their three-game winning streak. The Mariners have scored 23 runs in their last three games and five or more runs in five of their last six games. The Mariners have won four of their last five games when scoring more than two runs. Kyle Lewis leads the Mariners with 15 hits and eight RBI while J.P. Crawford and Kyle Seager have combined for 20 hits and 12 RBI. Yusei Kikuchi gets the ball, and he is 0-0 with a 12.27 ERA and four strikeouts this season. Kikuchi is 0-2 with a 4.29 ERA and 14 strikeouts in his career against the Athletics.

The Oakland Athletics aren't nearly as bad as they've looked through the first week and the Seattle Mariners aren't nearly as good as they've looked. It's only a matter of time before the A's offense starts producing, and now would be a good time considering they've hit Kikuchi hard in the past. Fiers has also been money more times than not since coming over to Oakland. The Oakland Athletics will start winning some games. I'll lay the juice with the road team. 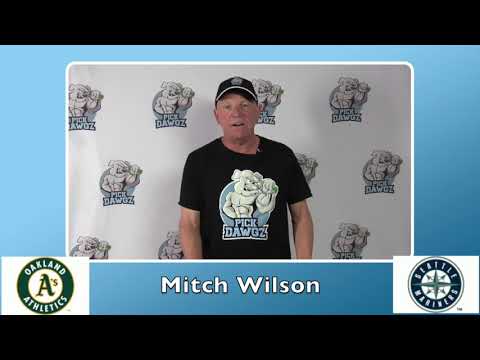