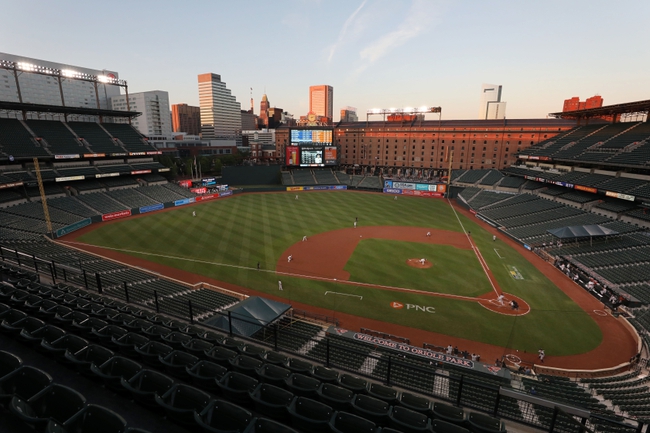 The KT Wiz Suwon have won eight straight meetings against the SK Wyverns. Seven of the last 11 meetings between the Wiz Suwon and Wyverns have produced single-digit run totals.

The SK Wyverns have the better starting pitcher on the mound for this game, but that hasn't helped them in the past, a team that's lost 17 of their last 28 games. Geon-wook has a 3.29 ERA and 1.21 WHIP in 54.2 innings, and he's allowed three or less earned runs in each of his last eight starts. Hyeong-jun has a 5.90 ERA and 1.50 WHIP in 58 innings and has allowed three or more earned runs in three of his last six games. However, the KT Wiz Suwon continue to find ways to win and the SK Wyverns continue to find ways to lose. The KT Wiz Suwon have also won eight straight games against the SK Wyverns.

I have no choice but to lay the juice with the KT Wiz Suwon.