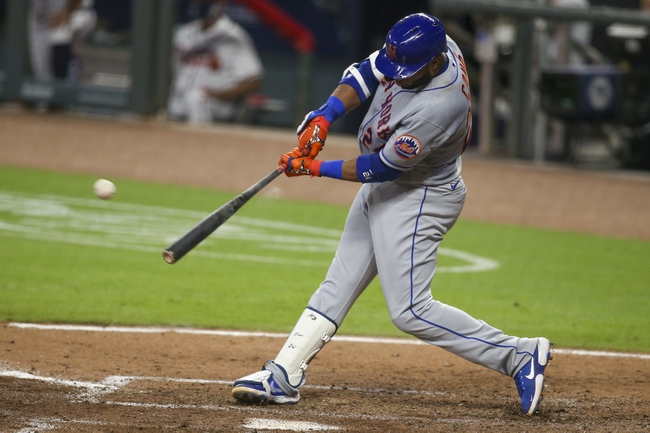 TV: TBS, FS-South, SNY Stream the MLB Game of the Day all season on ESPN+. Sign up now!

The New York Mets and the Atlanta Braves meet in an NL East division matchup from Truist Park on Sunday night.

The New York Mets will look to bounce back from a 7-1 loss to the Braves on Saturday. Robinson Cano led the Mets, going 2 for 3 with a double and the Mets’ lone RBI while Michael Conforto went 2 for 4 at the dish. Jeff McNeil and Pete Alonso each had a base hit as well as the Mets had just six hits as a team in the losing effort. Michael Wacha took the loss, falling to 1-1 after allowing five runs on seven hits while striking out five over four innings of work. David Peterson will start this one and is 1-0 with a 3.18 ERA and 3 strikeouts this season. This will be Peterson’s first career start against Atlanta.

The Atlanta Braves will try to build from their win over New York on Saturday. Marcell Ozuna and Ronald Acuna Jr. each had two RBIs with Ozuna hitting a two-run home run while Acuna Jr. had a solo homer and a double. Ozzie Albies, Ender Inciarte and Tyler Flowers each had a double to round out Atlanta’s scoring in the win with Flowers chipping in a double. Matt Adams and Dansby Swanson each chipped in a base hit to finish off Atlanta’s offense in the victory. Touki Toussaint threw four shutout innings, allowing three hits while striking out five, not factoring in the decision. Josh Tomlin got the win in relief to improve to 1-0 this year. Kyle Wright will start this one and is 0-1 with a 16.88 ERA and 3 strikeouts this season. This will be Wright’s second career start against the Mets.

The Braves and the cheap price is tempting considering how the Braves have been rolling lately and they’re storming past the Mets in this series, but Wright is a liability on the mound more than he is an asset. I know it’s just one start, but he allowed five runs against the Rays and has an ERA of 15.43 in just 4.2 innings in a pair of appearances against the Mets in his career. On the other hand, I’m not sure what to make of Peterson as a starter just yet and I need to see more from him before instilling faith against a solid lineup like the one the Braves have. I’ll take the over as I think we see double digit runs here. 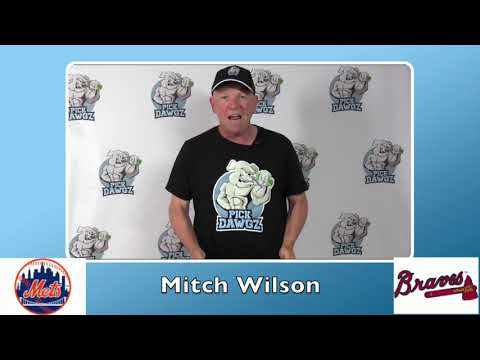