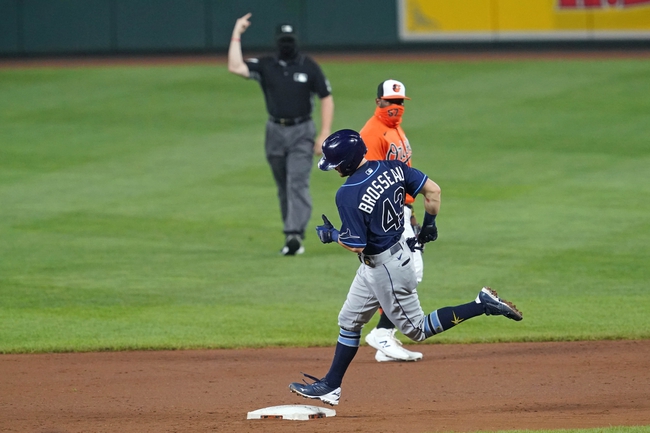 TV: MAS2, MASN, SUN Stream the MLB Game of the Day all season on ESPN+. Sign up now!

The Tampa Bay Rays and the Baltimore Orioles meet Sunday in MLB action from Oriole Park.

This will be the finale in a three-game weekend series between these teams. In the Friday opener, the Orioles powered out a 6-3 win. In the Saturday game, we had an 11-inning battle as Baltimore edged Tampa Bay 5-4. Check back all season long for free MLB picks and MLB predictions at Sports Chat Place.

The Rays had a 4-1 lead going into the eighth inning on Saturday, but coughed up three runs to tie up the game, ultimately losing in extra innings. Starter Kyle Glasnow went 4.2 innings with two earned, three walks and five strikeouts. Oliver Drake took the loss on 1.2 innings, and a solo homer allowed.

For the Sunday game, the Rays will send out Yonny Chirinos for the start. Last season, Chirinos put up a 9-5 record with a 3.85 ERA and 114 strikeouts in 133.1 innings pitched. His first start of the year went well, as Chirinos managed 4.0 innings with one unearned run versus the Braves.

Over on the Orioles’ side, they’re looking a lot better than most people thought so far this season. On Saturday, starting pitcher Kyle LeBlanc went 5.1 innings with five hits, three strikeouts and one earned. Dwight Smith was the only Baltimore player with more than one hit, going 2-for-4 with two runs.

For the Sunday matchup, Baltimore will send out Tommy Milone in the starting role. Milone is coming off a 4-10 mark with a 4.76 ERA and 94 Ks in 111.2 innings of work in 2019. On Opening Day, Malone struggled with four runs in three innings in a loss to the Red Sox as he filled in for the injured John Means.

Pick: Sticking with the Rays. Given the starting pitchers, Tampa Bay should have an edge early. Chirinos didn’t have a whole lot of trouble in his first start, while Milone was touched up by a pretty “blah” Boston squad. Granted, the Orioles have performed better than a whole lot of people expected so far this season, but the Rays are the better team on paper anyhow. I like Chirinos to post four or five good innings here and put Tampa in a nice spot. 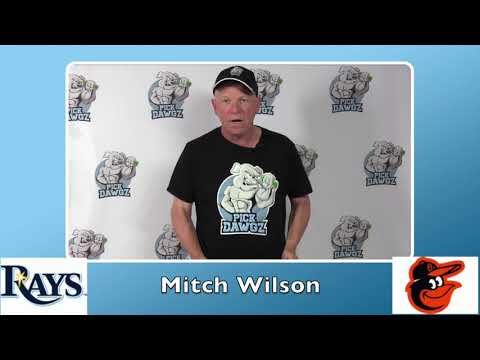