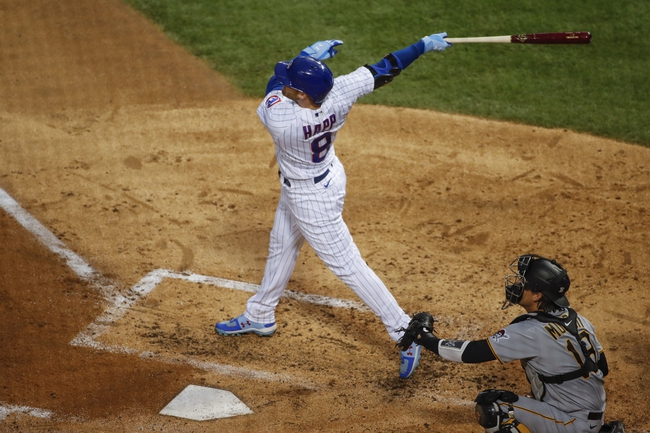 The Pittsburgh Pirates and the Chicago Cubs meet Sunday in MLB action from Wrigley Field.

This will be the final installment of a three-game weekend set between these teams. In the Friday game one, the Cubs took a 6-3 win. On Saturday, Chicago carried a 4-0 lead into the ninth inning but had to sweat out a 4-3 victory. Check back all season long for free MLB picks and MLB predictions at Sports Chat Place.

Pittsburgh couldn’t get anything going on the scoreboard Saturday until the ninth inning, and the team ultimately fell short. The major damage came from Colin Moran’s two-run homer, which was his only hit of the game. Starting pitcher Mitch Keller went 2.2 innings with five hits and two earned.

For the Sunday game, Pittsburgh will send out Steven Brault in the start. Brault is coming off a 2019 in which he went 4-6 with a 5.16 ERA and 100 strikeouts in 113.1 innings of work. In his season debut, Brault only got two rain-shortened innings, but they were clean. He’ll probably go three innings or so here.

Over on the Cubs’ side, a great outing from Tyler Chatwood set the team up for success in Saturday’s game. Chatwood went 6.2 innings in the start, allowing just two hits, walking two batters and posting 11 strikeouts. Kyle Schwarber helped out with a two-run blast in the eighth, part of a 2-for-4 outing for him. Kyle Ryan nearly blew the game with his three earned runs in just 0.1 innings, but the Cubs hung on.

Pick: I like the Cubs. This looks like a pretty good starting pitching matchup, though. I like Brault and Lester to put up quality starts here and things should be tight initially. If the Cubs can get their bats going again, I think Chicago will have a nice shot in the later innings. I wouldn’t be surprised to see the under come in here either. 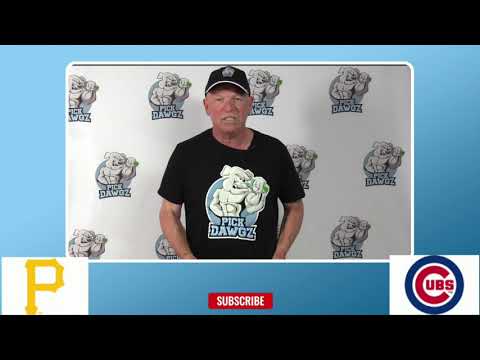