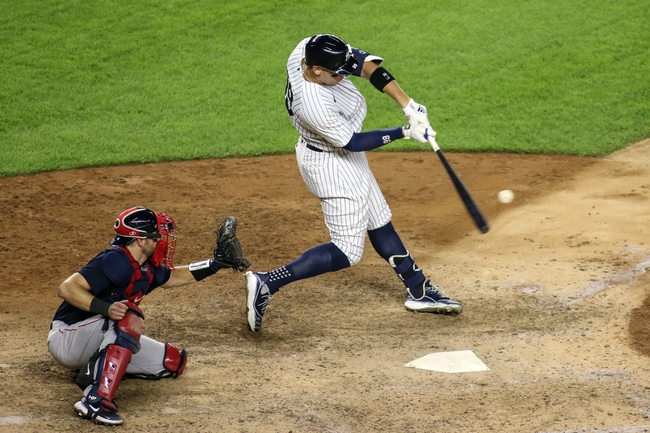 TV: MLB.TV Stream the MLB Game of the Day all season on ESPN+. Sign up now!

There is always the over/under and money line plays that can offer great value in the MLB, but there are many other ways to bet a game to make money. Let's take some of the best prop bets for Monday's game that will make you some money.

We already broke down why we love Aaron Judge, but even if he didn’t hit a home run, he will have enough success to at least drive in one run. The -134 isn’t a terrible number to lay on a bet that has a high probability of hitting.

The Cleveland Indians offense is struggling coming into this game, and Sonny Gray should go deep enough into this game to go over this total. In Gray’s first start of the season he had nine strikeouts, and in the second game he had 11 strikeouts. Getting this number at 6.5 is a gift and I would bet it all the way up to 8.5 strikeouts.

The San Diego Padres get to face off against Walker Buehler who will get the start for the Los Angeles Dodgers. Buehler struggled in his first start of the season against the Houston Astros going 3.2 innings giving up two runs. The Padres offense might not be as strong as the Astros, but they will still find enough success scoring to get over 3.5 runs.