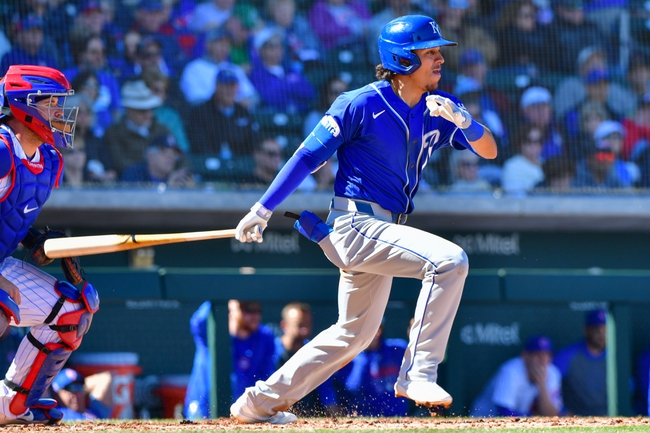 TV: MARQ, FSKC Stream the MLB Game of the Day all season on ESPN+. Sign up now!

The Kansas City Royals need a win after losing five of their last six games. The Royals have scored nine runs in their last three games and three or less runs in seven of their first 10 games. The Royals are 1-5 this season when scoring three or less runs. Whit Merrifield leads the Royals with 13 hits and nine RBI while Maikel Franco and Salvador Perez have combined for 20 hits and 12 RBI. Danny Duffy gets the ball, and he is 0-1 with a 5.79 ERA and 10 strikeouts this season. This will be Duffy’s second career game against the Cubs.

The Chicago Cubs look to stay hot after winning six of their last seven games. The Cubs have scored 12 runs in their last three games and four or more runs in six of their last seven games. The Cubs are 5-1 this season when scoring four or more runs. Javier Baez leads the Cubs with nine hits and six RBI while Willson Contreras and Ian Happ have combined for 17 hits and 10 RBI. Alec Mills gets the ball, and he is 1-0 with a 3.00 ERA and three strikeouts this season. This will be Mills’ first career game against the Royals.

Duffy has been hit or miss through two games this season, and he's pitching for a Royals team that just doesn't have the offensive touch at the moment. Mills was high impressive through six innings in his season debut against the Cincinnati Reds, and he's going to earn a lot more playing time if he can build on that start. The difference in this game is the Cubs have been able to find easy offense, while the Royals scoring has been like pulling teeth most nights.

Give me the Cubs and the RL for added value. 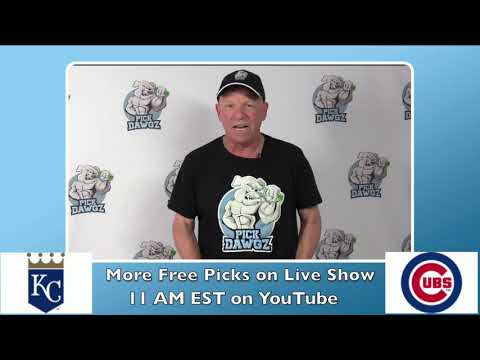