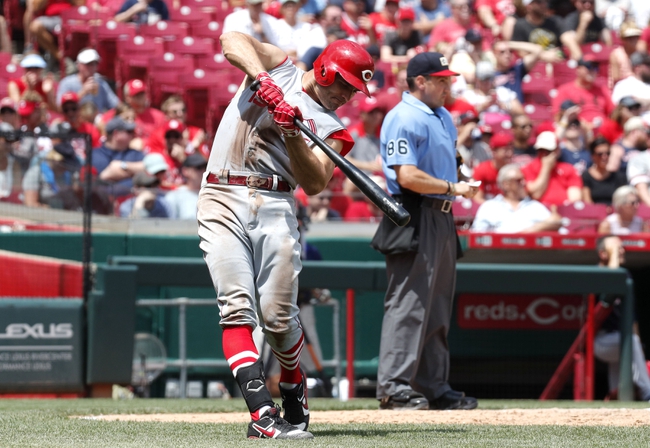 TV: MLB Network, FS-Ohio, SportsTime Ohio Stream the MLB Game of the Day all season on ESPN+. Sign up now!

The Cleveland Indians and the Cincinnati Reds meet in a battle of Ohio in MLB action from Great American Ballpark on Monday.

The Cleveland Indians will look to rebound from a 3-1 loss to the Twins in their last matchup on Sunday. Francisco Lindor had an RBI and Cesar Hernandez had the only other base hit as the Tribe put up just two hits as a team in the losing effort. The Indians did a good job making contact though, only striking out twice in 29 combined at-bats within the team in the loss. Aaron Civale took the loss, falling to 1-1 after allowing three runs on five hits while striking out nine over six innings of work. Zach Plesac will start on Monday and is 0-0 with a 0.00 ERA and 11 strikeouts this season. This will be Plesac’s second career start against Cincinnati.

The Cincinnati Reds will look to build off of a pair of victories in their doubleheader against the Detroit Tigers on Sunday. Game one saw the Reds emerge victorious by a score of 4-3 while taking game two by a final count of 4-0. In game one, Nick Castellanos had a pair of home runs and three RBIs while Shogo Akiyama had an RBI to finish off Cincinnati’s scoring with Freddy Galvis adding a double. Anthony DeSclafani threw five shutout innings not factoring in the decision, while Raisel Iglesias got the win in relief. Game two saw Christian Colon have a double and two RBIs while Aristides Aquino and Matt Davidson each had a double as well to finish off Cincy’s scoring as a team in the win. Trevor Bauer threw a “complete game” shutout, throwing seven scoreless innings with a pair of hits allowed and seven strikeouts. Sonny Gray will start Monday and is 2-0 with a 0.71 ERA and 20 strikeouts this season. In his career, Gray is 4-3 with a 3.33 ERA and 53 strikeouts against Cleveland.

This should be a great game as both pitchers have been good early on this season, but as a team, the Tribe have struggled to score and Cincinnati’s been in their fair share of low scoring games this season as well. I think this one shapes up to be a pitchers’ duel, so I’ll side with the under as my free pick for this game but my stronger play is on the side and I have it available as a premium pick that you can find here. 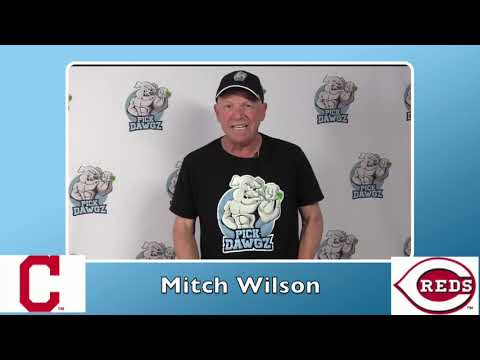