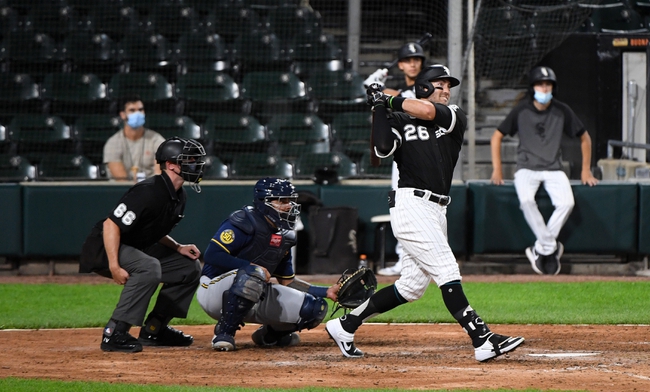 TV: FS-Wisconsin, NBCS-Chicago+ Stream the MLB Game of the Day all season on ESPN+. Sign up now!

The Chicago White Sox and the Milwaukee Brewers meet in MLB action from Miller Park on Monday.

The Chicago White Sox will try to build off of a 9-2 win over the Kansas City Royals in their last game on Sunday. Yasmani Grandal led the White sox with three RBIs while going 3 for 4 at the dish while Nicky Delmonico had two RBIS and Jose Abreu and Nick Madrigal each had an RBI with Madrigal going 4 for 5 at the dish while Abreu went 2 for 5 with a double. Edwin Encarnacion went 2 for 4 while Danny Mendick and Luis Robert each had a base hit to cap off the White Sox offense in the win. Dylan Cease got the win to improve to 1-1 after allowing two runs on five hits while striking out four over six innings of work. Carlos Rodon will start this one and is 0-1 with a 12.27 ERA and 4 strikeouts this season. This will be Rodon’s first career start against the Brewers.

The Milwaukee Brewers have had time to rest up after having their entire three-game series with the St. Louis Cardinals postponed after a COVID-19 outbreak on the Cardinals’ roster. Keston Hiura leads the Brewers with two home runs and five RBIs this season as well as a team-high six hits in 23 at-bats. Lorenzo Cain has 6 hits as well for a .333 batting average but opted out of the season over health concerns this past weekend. Brandon Woodruff has been the rock of the pitching rotation, going 1-1 with a 1.59 ERA in 11.1 innings with 15 strikeouts. Adrian Houser is second on the innings pitched list with 5 innings under his belt but he will start here and is 0-0 with a 1.80 ERA and 4 strikeouts this season. This will be Houser’s first career start against the White Sox.

Rodon’s usually got some magic stuff when he’s really on but lately, he’s been a pinata for opposing teams for the most part and that’s not good when the White Sox have been disappointing to begin with and Milwaukee’s had a few days to rest up and have also been itching to get back out there and play. I’ll side with the Brewers to pick up a win here.

Chris’s Pick Milwaukee Brewers (Will update with odds once released) 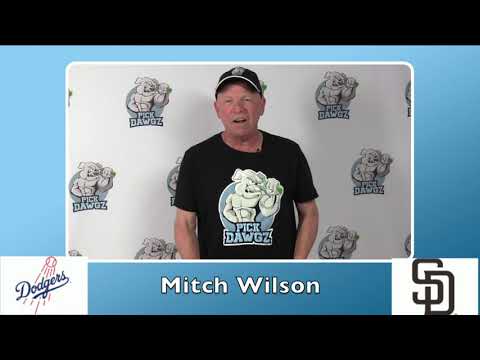