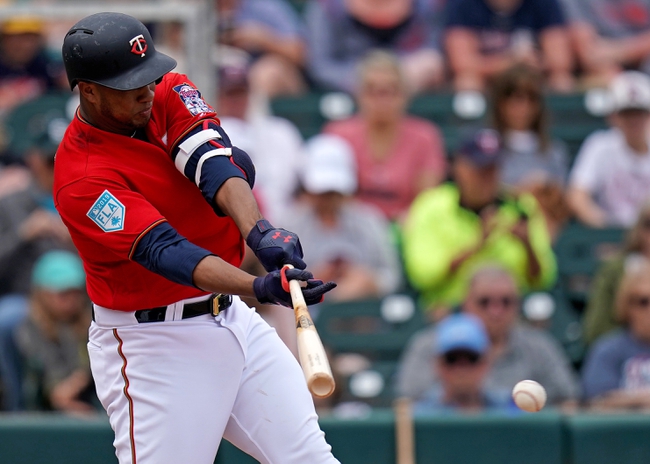 TV: FS-North, ATT-Pitt Stream the MLB Game of the Day all season on ESPN+. Sign up now!

The Pittsburgh Pirates and the Minnesota Twins meet in MLB action from Target Field on Monday night.

The Pittsburgh Pirates will look to rebound from a 2-1 loss to the Chicago Cubs in their last game. Kevin Newman went 2 for 4 with the Pirates’ lone RBI coming on a first inning home run. Josh Bell, Jacob Stallings, Phillip Evans and Adam Frazier each had a base hit as well in the losing effort to cap off Pittsburgh’s offense as the Pirates had just six hits as a team. Steven Brault threw three shutout innings, striking out four without allowing a hit, not factoring in the decision. Cody Ponce took the loss to fall to 0-1 on the year in relief. Derek Holland will start Monday and is 0-0 with a 3.18 ERA and in his career, Holland is 3-7 with a 5.56 ERA and 57 strikeouts against Minnesota.

The Minnesota Twins will look to build off of a 3-1 win over Cleveland last time out. Mitch Garver had a solo home run while Jorge Polanco went 2 for 4 with an RBI and Nelson Cruz had an RBI as well in the victory. Max Kepler went 2 for 4 with a pair of doubles while Marwin Gonzalez added a base knock as well in the winning effort to cap off the Twins’ offense. Devin Smeltzer got the win in relief to improve to 1-0 while Sergio Romo closed things out for his 2nd save of the season. Lewis Thorpe will start this one and is 0-0 with a 0.00 ERA and one strikeout this season. This will be Thorpe’s first career start against Pittsburgh.

I expect this to be a bullpen game for the Twins kind of like we saw on Sunday, but it’ll be interesting to see how the Twins handle the rotation as six pitchers were used in Sunday’s win. Derek Holland’s been serviceable in his first couple of starts as a Pirate, but I’ve made my fair share going against Holland in the past as he’s one of the more consistently-hittable pitchers in the majors. I’ll side with the Twins to get the job done here, but this price is thick so I'll take Minnesota on the run line 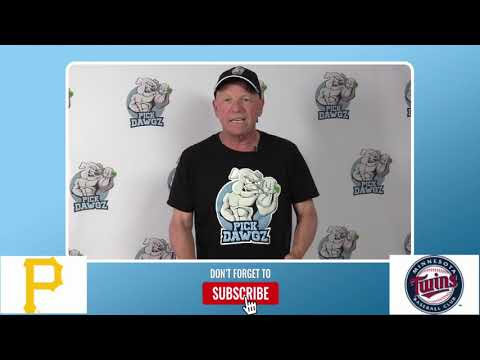